Military Photo of the Day: Picking Up Wreaths 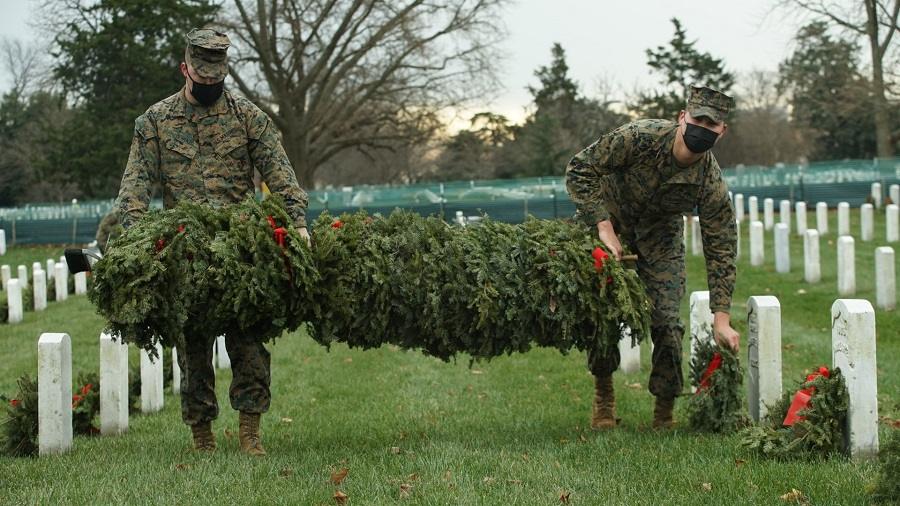 Thank you to everyone who placed and later removed thousands of wreaths at veterans cemeteries across the nation.