Military Photo of the Day: 19 Years in Afghanistan 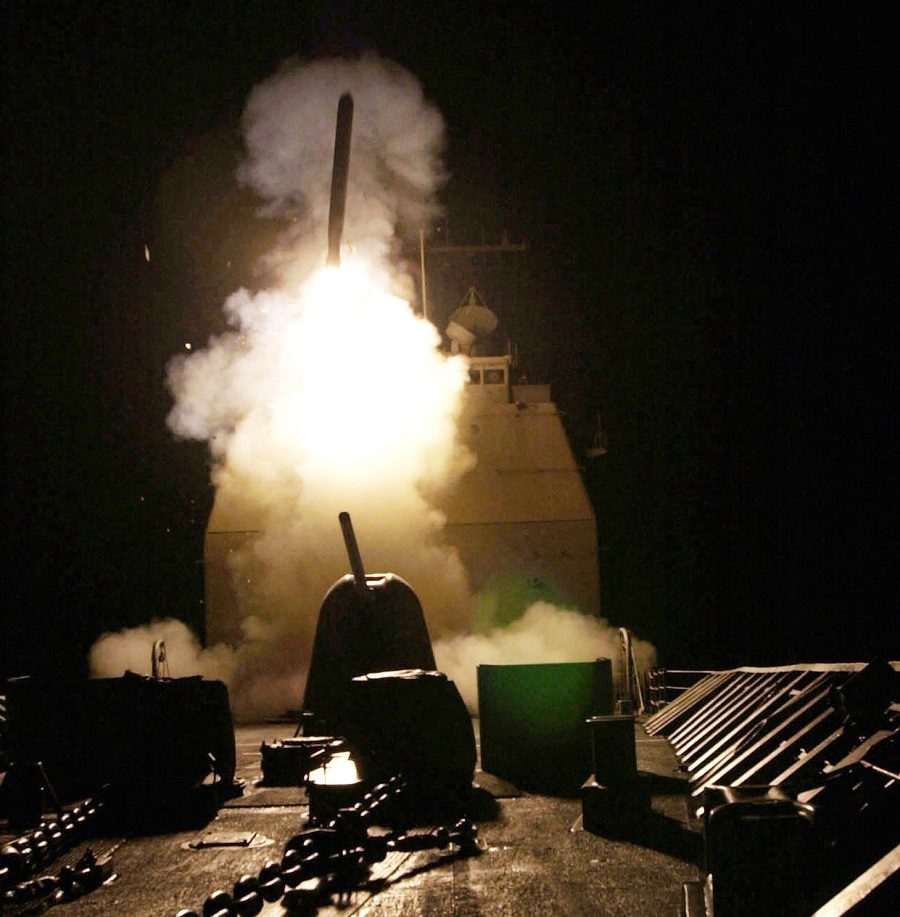 A Tomahawk cruise missile is launched from the Philippine Sea against al Qaeda terrorist training camps and the Taliban in Afghanistan on October 7, 2001.

Today is the 19th anniversary of the U.S.-led invasion to topple the Taliban regime and al Qaeda in Afghanistan. We honor the hundreds of thousands of U.S. troops who have stepped forward to serve during America’s longest war, and especially the 2,451 heroes who paid the ultimate price. We will never forget our nation’s fallen warriors, veterans or their families. Thank you for your service and sacrifice.