Military Photo of the Day: A Salute 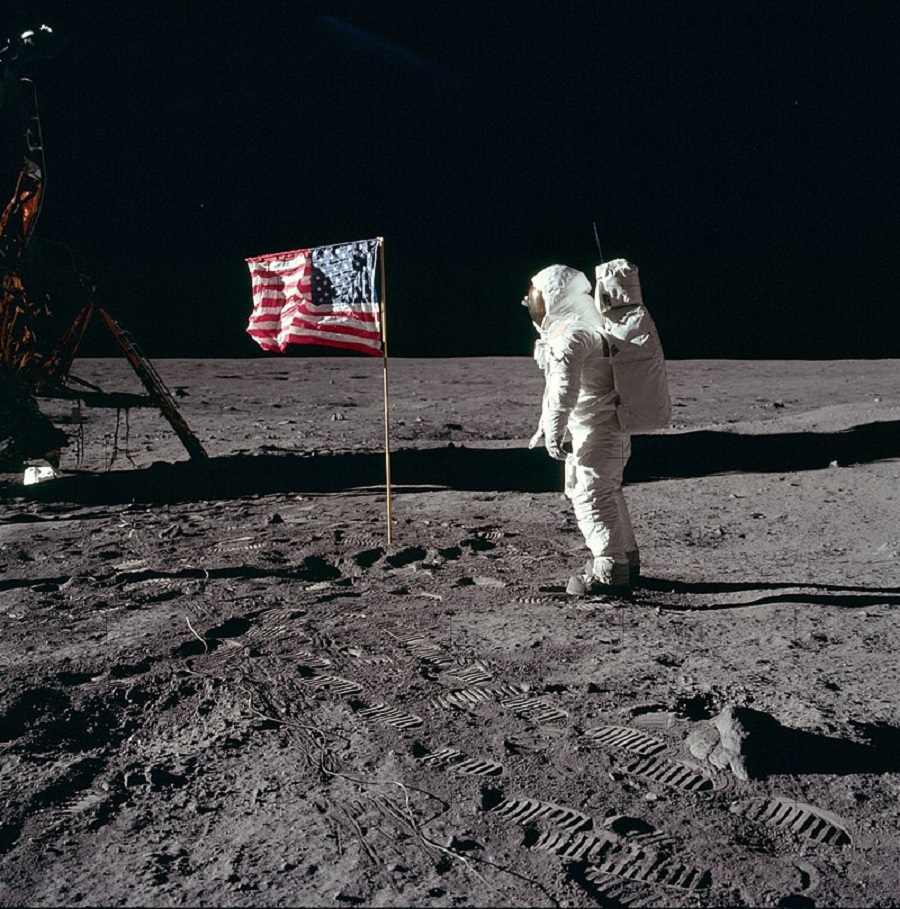 Buzz Aldrin salutes the American flag on the surface of the Moon on July 20, 1969.

On this 50th anniversary of the Apollo 11 lunar landing, we honor astronauts Buzz Aldrin, Neil Armstrong and Michael Collins – all of whom served honorably in the U.S. military – and everyone at NASA who tirelessly worked toward this historic event. This photo symbolizes not only the greatness of the United States of America, but of all mankind.