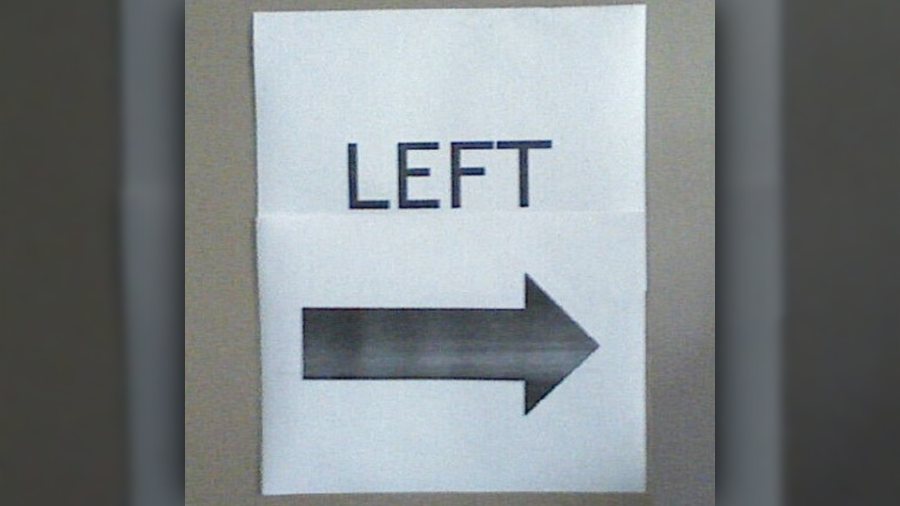 When you meditate for a moment on what the left expects honest and decent people to believe, you confront the world of absurdities and lies in which we live.

Absurdities From the Left

The left demands we believe and announce that men menstruate and give birth, and that it is in no way unfair to girls and women when biological men compete in girls’ and women’s sports.

In tens of thousands of American schools, students are brainwashed to believe that America was not founded in 1776 but in 1619, the year the first Africans were brought to North America as indentured servants or slaves. This is the “1619 Project” lie: It was labeled a lie by almost every leading historian of early America, many of whom are Democrats and liberals who supported the impeachment of former President Donald Trump.

The left hates the good and often supports the enemies of the good. Leftism is a moral sickness in the human condition.

And now, with Hamas — a totalitarian theocratic Islamist terror group — unleashing thousands of rockets on Israel’s civilian population and Israel responding to this latest of repeated attempts at mass murder, the world’s left demands that we believe Israel is the villain and Hamas is the victim. The left’s condemnation of Israel and sympathy for Hamas is just another example of the morally inverted world the left has constructed.

A Moral Inversion of the World

We live in a world in which the mass media and academia — all nothing more than mouthpieces of the left — repeatedly tell the world that America fought the Revolutionary War in order to preserve slavery, that men menstruate and that Hamas is a victim of Israeli aggression.

How such gargantuan lies have become mainstream truths is a question for another column. Suffice it to say they are all as absurd as they are mendacious.

There is a War — Because Israel Exists

The reason there is a war right now between Israel and Hamas is that Israel exists. It has nothing to do with anything Israel has actually done. Hamas and its backers in Iran do not have disputes with Israel. They have a dispute with Israel’s existence.

There is, therefore, nothing Israel can do that would satisfy its enemies except agree to destroy itself as the one Jewish state in the world.

Hamas and its supporters in Iran regularly announce they seek Israel’s destruction. There is no parallel to this in the world. No groups or nations seek the obliteration of any other nation in the world.

This is in keeping with the history of anti-Semitism. Anti-Semitism is not just another ethnic or racial bigotry. I wish it were. Anti-Semitism, unlike every other form of racism or ethnic bigotry, is exterminationist. Jew-haters don’t merely hate Jews; they want Jews dead. That is one of the many reasons that every honest person understands that anti-Zionism is merely the latest expression of anti-Semitism. The anti-Zionist claim is that Israel’s existence as a Jewish state is illegitimate.

The Left Hates The Good

Why do those on the left (again, as I always point out, leftists; not liberals) deny this?

That is why the left hates America. Precisely because it has been, in Abraham Lincoln’s incomparable words, “the last best hope of earth.” And that is why the left hates Israel. With all its flaws, Israel, too, has been a moral beacon. Israel’s prime minister has just tweeted out a video made by Col. Richard Kemp, the former commander of British forces in Afghanistan, released by PragerU shortly after the last Israel-Hamas war in 2014. The title of the video says it all: “Israel: The World’s Most Moral Army.”

I was the commander of British Forces in Afghanistan. I have fought in combat zones around the world, including Northern Ireland, Bosnia, Macedonia and Iraq. I was also present throughout the conflict in Gaza in 2014. Based on my experience and on my observations, the Israel Defense Force, the IDF, does more to safeguard the rights of civilians in a combat zone than any other army in the history of warfare.

Which is why the left hates Israel. It is morally better than its neighbors, not to mention its enemies. Just as America has been. But if you believe America was founded in 1619 and that men give birth, you will also believe Israel is the villain in its war with Hamas.