Do Men Feel the Same About Abortion as Women in US and Europe? New Report Reveals Answer 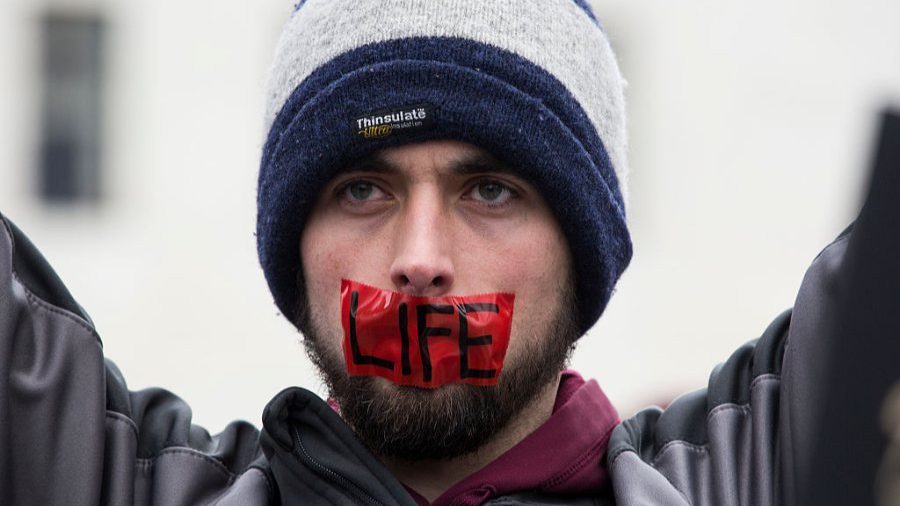 Support for abortion tracks almost identically for men and women in the U.S. and Europe, according to a Friday report from the Pew Research Center.

Sixty percent of women and 57 percent of men support abortion in the U.S., according to Pew’s study. The trend of equivalent support for abortion pervades throughout Europe, where women and men in 27 of the continent’s countries do not differ by more than a few percentage points, the study reveals.

The researchers conducted interviews in 34 countries in Europe between 2015 and 2017 to gather their data. The authors collected data in the U.S. by interviewing participants in September 2018 for the survey.

In some European countries with nearly equivalent rates of support for abortion, men support abortion more than women by a slim margin. Portugal, Norway, Romania, Poland, Italy and Germany make that list among others.

Men and women also hold like views on abortion in 17 of 19 countries and territories that were surveyed in the Caribbean and Latin America, Pew reported. Thirty-three percent of men in Mexico think abortion should be legal, and 29 percent of women agree, according to Pew.

Finland and the Netherlands also have high average rates of support for abortion at 86.5 and 84 percent respectively.

The study authors note that education and age affect levels of support for abortion, adding that religion also plays a major factor in opinions about legal abortion, Pew reported.

Women are generally more religious than men, Pew reported in March 2016, helping to explain why support for abortion among men is higher than among women in some countries, the study’s author’s reported.

Of all religious people in the U.S. and Western Europe, 53 percent and 11 percent say religion is very important in their lives, respectively.

Pew Research Center did not respond to The Daily Caller News Foundation’s request for comment.