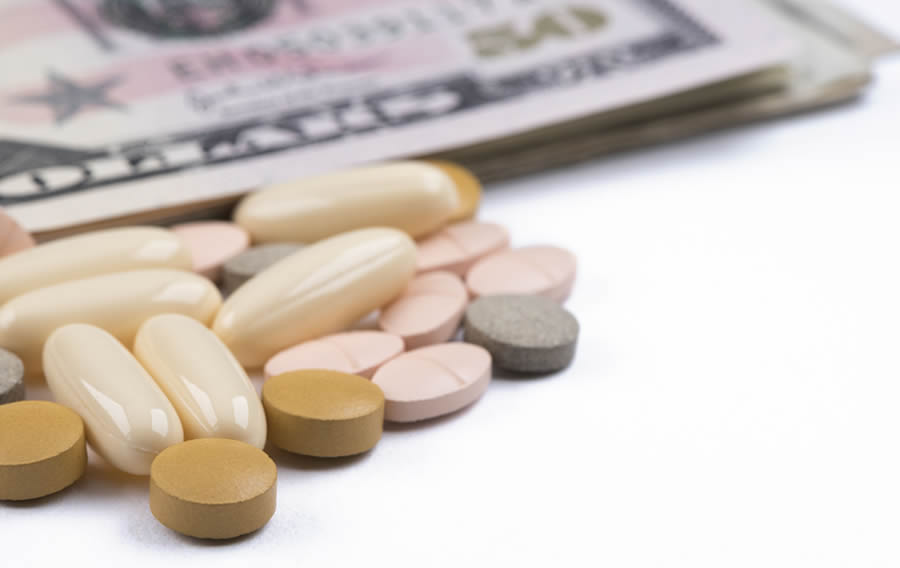 Carbery Campbell taught in Spain this spring and unfortunately contracted the coronavirus while traveling back to Florida. She did the right thing and got tested at her local hospital. Thankfully, Carbery beat the coronavirus but was punished with a bill of $6,545 for simple tests and a few hours spent in a waiting room. The lack of price transparency in our health-care system leads to unexpected bills like the one Carbery received.

Steve Forbes, Art Laffer and Larry Van Horn argue that “This complete lack of health care price transparency has allowed hospitals to get away with charging whatever they want. Health care price opacity and the resulting surprise bills are why 64% of Americans surveyed said they avoid or delay needed medical care. And why medical bills play a role in most bankruptcies.”

As Congress begins negotiating the next round of COVID-19 relief legislation, it must pass the Healthcare PRICE Transparency Act, introduced by Sens. Mike Braun and Chuck Grassley. This legislation requires hospitals and insurers to give patients accurate cost estimates and publicly reveal standard charging information. These changes would lower the costs of care for patients and restore trust in our medical system.

For years, surprise medical charges and ridiculously high medical bills have been an issue, as 16% of Americans have medical debt, and one-third are scared to get treatment because of unexpected costs.

This unprecedented pandemic is exposing already existing flaws in our medical system. For example, two friends in Texas took a COVID-19 test at the same time and place, and one was charged $199 while the other received a bill for $6,408 because of hidden costs. The increasing need for medical care is shining a spotlight on the issues in our system.

If you went to Applebee’s and your food ended up costing thirty-two times what you expected, you’d be upset. Healthcare is both more important and costly, but patients don’t know what they are paying in advance because hospitals and insurers work to hide this information.

Unanticipated bills hit black communities particularly hard. Research in the American Journal of Public Health shows that, “African Americans incur substantial medical debt compared with Whites, and more than 40% of this is mediated by health status, income, and insurance disparities.”

This debt will likely grow since the coronavirus disproportionately impacts communities of color. Black Americans are hospitalized at 4.5 times the rate of white Americans, according to the CDC.

Policies increasing transparency and lowering the price of care help these vulnerable Americans in a time of crisis. Hospitals shouldn’t push black Americans into massive debt because of unclear billing practices.

Studies support claims of lower costs, as patients who pay in cash instead of using insurance pay 39% less than those trapped in our broken system. A 39% decrease in health spending translates into $11,000 in annual savings for an average family. The Trump administration stimulus checks of $1,200 helped keep the economy afloat during the worst of the COVID-19 pandemic, but their impact pales in comparison to enacting price transparency.

With price transparency, Americans would be able to shop for the cheapest care fitting their needs, especially as the price of health care continues to skyrocket. Our country relies on a free market system encouraging innovation and efficiency. For too long hospitals and insurers have avoided this American cornerstone.

Lower the Cost of Health Care

Voters agree 90% of the country wants increased price transparency and about 70% say supporting transparency might sway their vote.

Most of the opposition to these reforms come from hospitals and insurers who would no longer be able to overcharge for services and leave patients with the bill.

Hopefully, this legislation doesn’t become partisan, as it decreases the cost of medical care and increases transparency. Even progressives like Sen. Bernie Sanders should embrace this bill and prove they are more interested in helping the American people than in scoring political points.

Passing the Health PRICE Transparency Act would lower the cost of health care and take a massive weight off many desperate Americans’ shoulders. Instead of spending thousands on treatments that cost hundreds, patients would be free to save and spend their wealth on what they want.

Ken Blackwell is the Former State Treasurer of Ohio and former Mayor of Cincinnati.