Cliff McDowell is the creator of the new animated children's show Sea Kids. 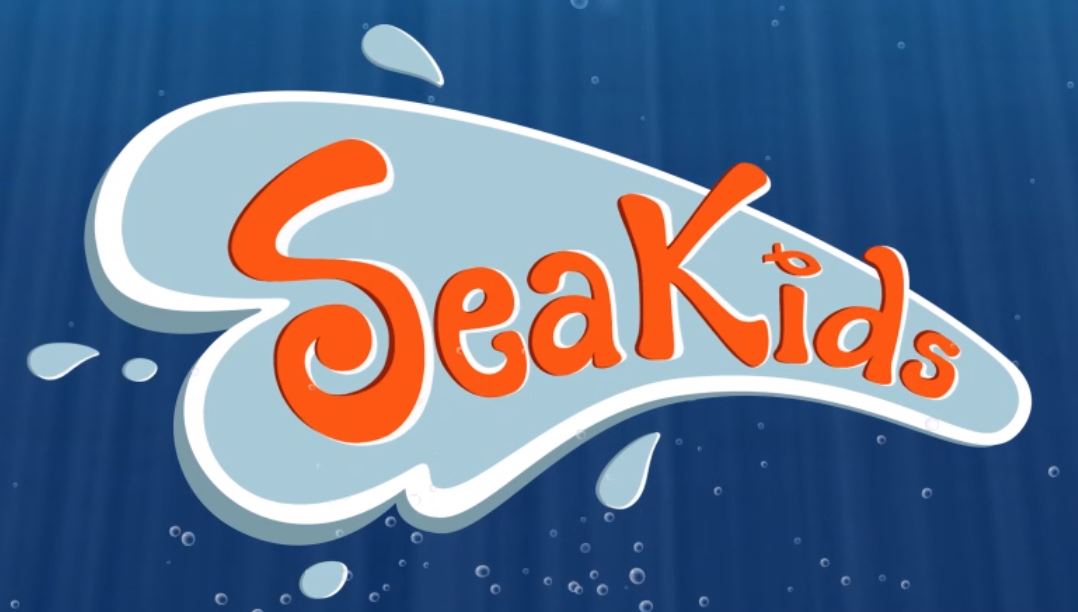 TV producer Cliff McDowell is on a mission to inspire kids to learn how to pray, form a relationship with God and cope with common childhood struggles.

McDowell is the creator of Sea Kids, a new animated show for children as young as preschool that he believes will have a profound and positive impact.

The 26-part series — based on books by author Lee Ann Mancini  and exclusively streaming on PureFlix.com  — deals with topics like bullying, shyness and bragging, while keenly focusing on kids’ relationship with Jesus.

WATCH: See the Trailer for “Sea Kids” on PureFlix.com

“This show is really going to hit the minds of little children,” he recently told “The Pure Flix Podcast.” “It teaches young kids how to pray [and] how to talk to Jesus, but it also focuses on some struggles that kids go through.”

Listen to McDowell tell reveal his incredible journey to faith and animation — and his path to creating Sea Kids:

“Sea Kids” (watch the trailer here) is comprised of all underwater characters, with the bright and uplifting undersea colors and storylines guiding kids to think deeper about the world around them.

Finding God by the Sea

McDowell, who is from Toronto, Canada, also revealed his own journey toward faith and filmmaking, noting that he truly started questioning the world around him when he decided to attend acting school in the United States.

At some point, he also decided to start exploring spirituality — and picked up a copy of the Bible.

“I had a bucket list and one thing I had on there was read the Bible cover to cover,” he said, noting that he wasn’t a believer at the time. “I bought a Bible and I started reading it every day.”

All of this was going on while McDowell was meeting celebrities in Hollywood and seeing the inner workings of Tinseltown unfold before his eyes. One day, though, his casual bucket list goal of reading the Bible turned into something much deeper and more profound.

“One day I was sitting on the beach in Santa Monica, California, and the sun was setting and the ocean looked like golden tinfoil … it was the most amazing thing,” he said. “Talk about God’s revelation — and as that’s happening these three wild dolphins go right by me and I’m like, ‘this is so incredible.”

McDowell realized in that moment that God had created all of this beauty, and he accepted Christ. As time went on, the filmmaker prayed he’d find a way into Christian entertainment — and he did.

Listen to his story on “The Pure Flix Podcast” and be sure to stream the series today!