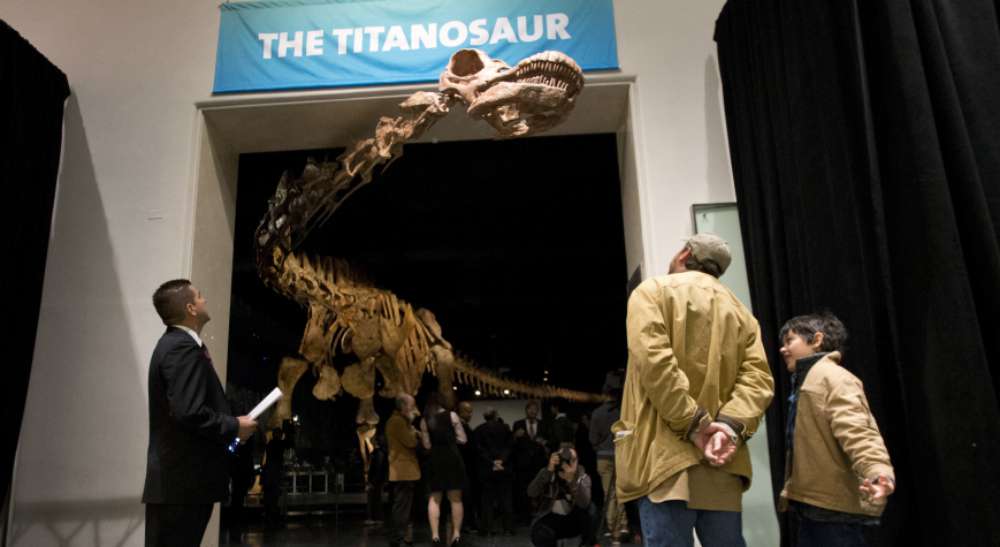 This article is available to read at the Associated Press Archive Link here: https://www.apnews.com/53919a0af5de4dedbc9e95e5465e9677/Meet-the-new-heavyweight-champion-of-dinosaurs:-Patagotitan