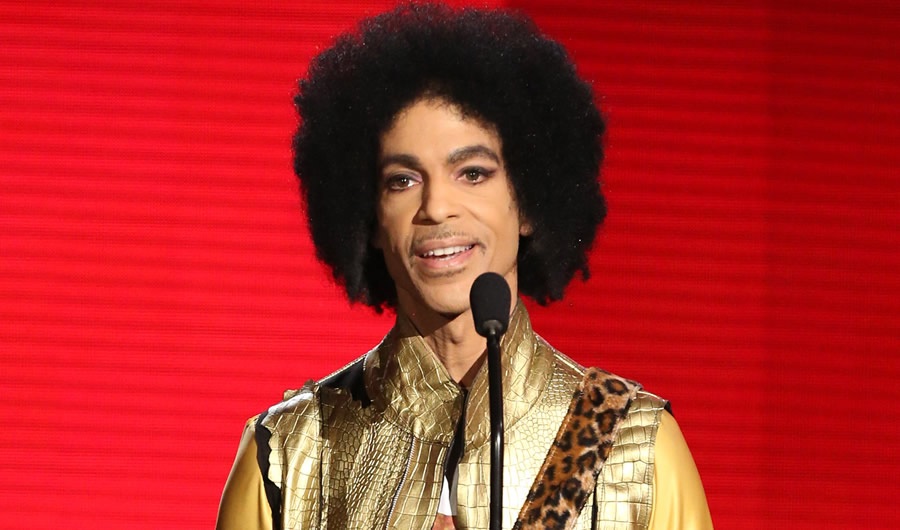 In this Nov. 22, 2015 file photo, Prince presents the award for favorite album - soul/R&B at the American Music Awards in Los Angeles. A law-enforcement official says that tests show the music superstar died of an opioid overdose. Prince was found dead at his home on April 21, 2016, in suburban Minneapolis. He was 57.

This article is available to read at the Associated Press Archive Link here: http://www.apnewsarchive.com/2016/A-Minnesota-medical-examiner-says-Prince-died-of-an-accidental-overdose-of-the-powerful-painkiller-fentanyl/id-3c35f1efbd3a4ae1add3a3d787864475

President and Stars Join in Epic Farewell to Queen of Soul