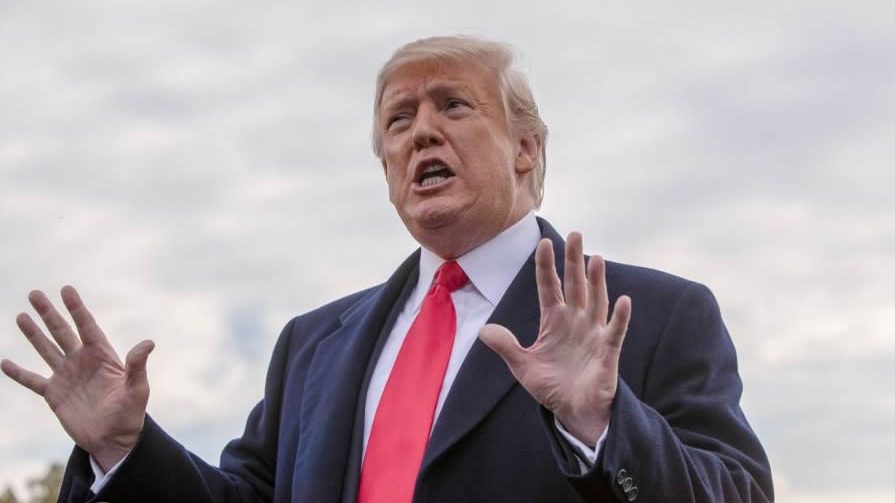 Major news outlets, seemingly more prone to investigative reporting in the Trump era, are much more aggressive in seeking records from the Environmental Protection Agency than they were in the final years of the Obama administration, The Daily Signal has learned.

ABC News, CBS News, the Associated Press, The New York Times, The Washington Post and Politico are among 20 news organizations showing a large increase in Freedom of Information Act requests, according to EPA numbers obtained by The Daily Signal.

The 20 media outlets include not only news organizations with liberal perspectives but some, such as CNN, BuzzFeed, Mother Jones and Huffington Post, that freely mix news coverage and left-leaning opinion.

Dating to 1967, the federal Freedom of Information Act  requires disclosure, upon written request and with exceptions, of previously unreleased information and documents controlled by the U.S. government. Such requests — whether by a media outlet, other organization, or an ordinary member of the public — have come to be known as FOIAs, after the law’s acronym.

The Washington Post, which added the slogan ” Democracy Dies in Darkness“to its home page after Trump’s election, submitted just one FOIA to Obama’s EPA in 2014 and none in 2013, 2015 or 2016.

But during the first two years of the Trump administration, the Post submitted 43 FOIA requests to the environmental agency, jumping from nine in 2017 to 34 in 2018.

“Based on The Washington Post’s failure to seek transparency during the Obama administration, it is clear that if democracy does die in darkness, then it died during Obama’s eight years in office,” Rick Manning, the president of Americans for Limited Government, a nonprofit based in Fairfax, Virginia, said in an interview.

“It is not surprising at all to find that Obama’s collaborators in the media showed zero curiosity about the inner workings of Obama’s regulatory regime,” Manning said.

The FOIA numbers The Daily Signal obtained from the EPA don’t go back further than 2013, the first year of Obama’s second term.

Here’s a look at what else the FOIA numbers at the EPA show:

Manning said his organization, Americans for Limited Government, continues to “aggressively FOIA” agencies of the Trump administration, to acquire information denied to him and his team by Obama administration officials.

Kevin Dayaratna, a senior statistician and research programmer with The Heritage Foundation, told The Daily Signal in an email that FOIA requests to government agencies such as the EPA are critical to the cause of openness and transparency regardless of who is in power, because executive agencies need to be kept in check.

“The work the EPA does definitely deserves public scrutiny,” Dayaratna said. “Several years ago, I found a mistake in the EPA’s social cost of carbon models used to guide regulatory policy that resulted in overestimates of the Obama administration’s stated results. It is imperative that the public keep an eye on work done by the EPA and other organizations that, if not done properly, can deceive the public and mislead policymakers.”

Dayaratna said public frustration with the lack of government openness during the Obama years may have been a contributing factor to Trump’s election:

I think one reason Trump was elected is that the public saw that the EPA and other agencies were not being completely transparent. So, the American people elected an outsider to shake up Washington. A number of government [computer-based] models have essentially been treated as a black box for years, when they should have been made open and available for public scrutiny.

In addition to The Washington Post, other media outlets that submitted zero FOIA requests during the Obama years include Mother Jones in 2014 and 2015, ABC News in 2015, and the Los Angeles Times in 2015.

Tim Graham, director of media analysis for the Media Research Center, told The Daily Signal in an email that the disparity in FOIA requests to the EPA between the current and previous administrations provide insight into the media’s tight relationship with environmental advocacy groups.

“These facts are shocking if you assume the media are fair and balanced, and not allied with one party or another,” Graham said.

“These facts are not shocking if you assume the media are strongly allied with the Sierra Club and the Democrats in Congress. Obama’s EPA are the ‘good guys.’ Trump’s EPA are the polluters. This underlines that when the Old Media stands on a soapbox and boasts about holding people accountable, you can add an asterisk for ‘people we don’t like.’”

The Daily Signal sought comment Monday from all 20 of the news organizations about their FOIAs to the EPA, but only BuzzFeed, Reuters, and The Washington Post responded as of publication time.

Reuters declined to comment. The Washington Post replied that it would need more time to confirm the numbers.

BuzzFeed said in an email response that the increase in FOIAs to the EPA “probably” could be attributed to its addition of a science desk and hiring of two reporters with experience in submitting FOIAs.