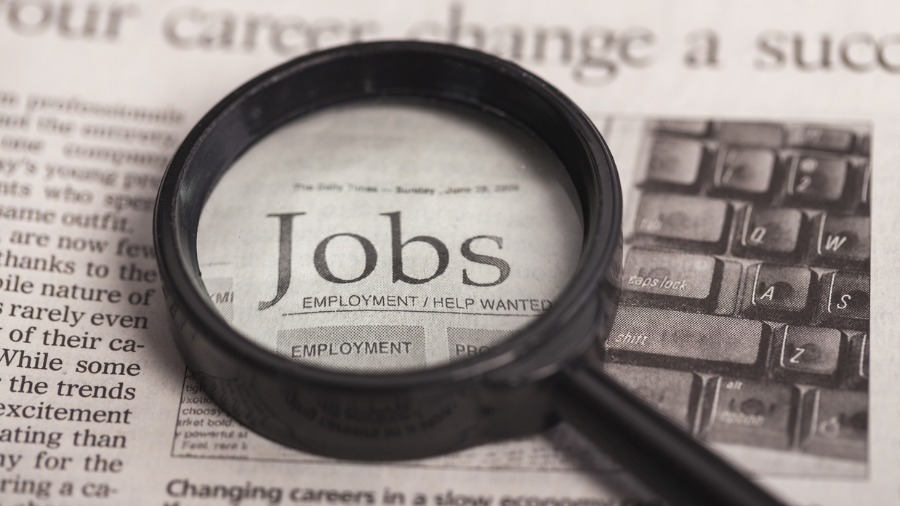 The U.S. economy gained 2.5 million jobs in May, while the unemployment declined to 13.3%, according to Department of Labor data released Friday.

Total non-farm payroll employment rose by 2.5 million in May, according to the Bureau of Labor Statistics report, and the number of unemployed persons fell by 2.1 million to 21.0 million.

The new numbers indicate that the economy is recovering from the coronavirus shutdowns at faster rates than economists predicted.

“Barring a second surge of COVID-19, the overall U.S. economy may have turned a corner, as evidenced by the surprise job gains today, even though it still remains to be seen exactly what the new normal will look like,” said Tony Bedikian, head of global markets at Citizens Bank, to CNBC.

Economists predicted to Politico that jobs numbers will show that almost one in five Americans were without a job during the month of May.

“The forthcoming May jobs report will amount to a shocking sequel to the April horror story,” said senior economic analyst for Bankrate Mark Hamrick, according to the publication. “It is likely to add further economic insult to the injury already established with the jobless rate … Millions more are expected to fall off of payrolls.”

Alfredo Ortiz, President and CEO of Job Creators Network (JCNF), told the Daily Caller News Foundation in a statement that “the time has come to ‘Flatten the Fear’ when it comes to COVID-19.” JCNF launched a campaign Friday amplifying physicians who warn of the negative health consequences of the extended lockdowns as well as the importance of returning to jobs.

“We don’t have any time to waste,” Ortiz said. “The purpose of our campaign is to reduce fear through education — basic facts about Covid-19 — and we are putting a microphone in front of doctors who know more about the disease than anyone else.”

Many Americans missed out on routine preventative care while hospitals were reserved for patients of the coronavirus, according to Ortiz.

“The mental health effects of the lockdown have been equally devastating — measured by a 33% increase in anti-anxiety drug prescriptions, a 75% increase in hard liquor sales, and a 338% increase in calls to the national Disaster Distress Helpline,” Ortiz said.

JCNF’s first phase of their campaign consists of a billboard that the organization placed in Times Square, at Broadway and 43rd Street, encouraging Americans to return to work.

“We can isolate the few and protect the many instead of isolating the many to protect the few,” Ortiz said. “If we don’t, sadly we will have more victims of COVID who never have the virus.”