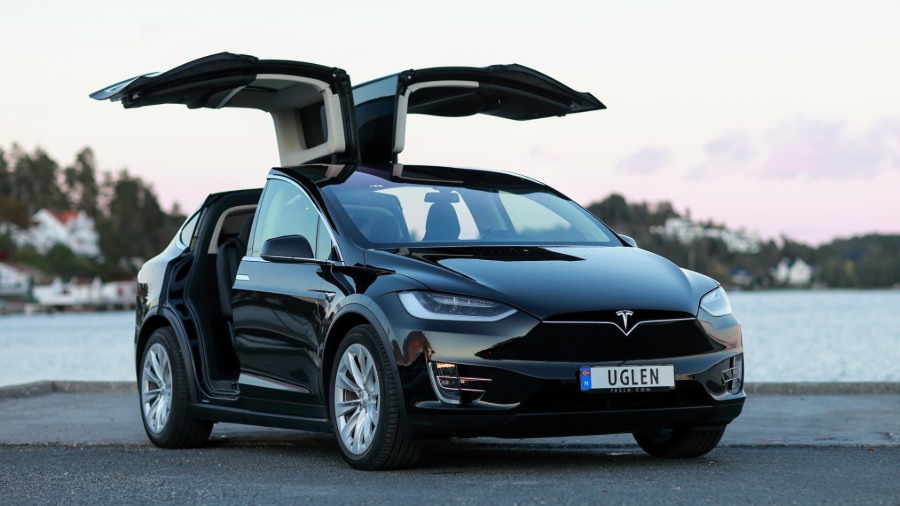 A Maryland attorney is suing Tesla for over $1 million, saying the car he bought from the electric vehicle company in 2017 went haywire and began swerving at nonexistent objects.

Attorney Scott Breza sued Tesla on Dec. 4, saying the company did not fix numerous sensor issues with his $105,600 Model X 75D. He said the vehicle’s autopilot feature often caused the car to veer off the road. The lawsuit brought up other instances of Tesla’s vehicles’ malfunctioning as well.

“I have had multiple occurrences with the enhanced autopilot malfunctioning whereby the vehicle suddenly veered off the road,” Breza wrote in a 2018 letter to Tesla that was included in the lawsuit. “I have had issues with the proximity sensors repeatedly warning me of a potential collision when there is nothing in proximity to the vehicle.”

Tesla has not responded to the Daily Caller News Foundation’s request for comment.

Breza’s lawsuit states the alleged defects “substantially impair the value of the vehicle and have not been corrected by Tesla in a reasonable number of attempts during the warranty period.” He also argued there were other problems, namely that the vehicle’s electronic system would shut down.

The lawsuit is one of several leveled against Tesla. A former Tesla employee stated in a 2018 whistleblower lawsuit that the Silicon Valley giant demoted and fired him after he reported it was selling defective cars.

Breza’s allegations came after a report in 2018 showed a Tesla vehicle involved in a deadly wreck in March of that year rapidly accelerated prior to barreling into a street barrier.

The National Transportation Safety Board report raised alarms about the safety and risk associated with the functionality of Tesla’s autopilot system. NTSB initially wanted to determine why the Model X SUV burst into flames shortly after crashing in Mountain View, California.

Academics warn that Tesla’s auto feature is not a substitute for human drivers.

“The expectation of Tesla is that the driver is alert and vigilant, ready to take over at a moment’s notice,” Ryan Eustice, a professor of engineering at the University of Michigan, told reporters in 2017. Drivers become bored and place too much trust in auto-driving features, he added.

Bryant Walker Smith, a professor at the University of South Carolina School of Law, who devoted his career to studying semi-autonomous technology like Tesla uses, echoed Eustice’s sentiments, telling reporters that Tesla owners will likely have to decide between safety and convenience.