No, Marriage Has Not Evolved — Until Now

Same-sex marriage proponents say "marriage has evolved over time," but not in any way to support the changes taking place now. 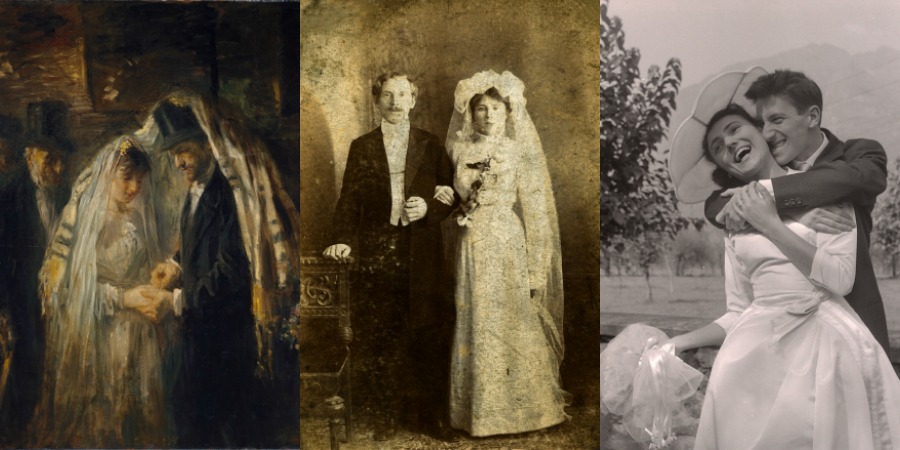 One of the most common reasons given in favor of supporting same-sex marriage is the claim that marriage has evolved over time. In his majority ruling for the 2015 Supreme Court case Obergefell v. Hodges, Justice Anthony Kennedy wrote:

The history of marriage is one of both continuity and change. That institution — even as confined to opposite-sex relations — has evolved over time.

He argues that expanding marriage to include same-sex couples is the next logical evolutionary step. In support of this claim, Kennedy cites how marriage was once viewed as an arrangement and then became a voluntary contract between a man and a woman. And he also notes that the state used to legally consider marriage a male-dominated institution. As a result, he concludes:

These and other developments in the institution of marriage over the past centuries were not mere superficial changes. Rather, they worked deep transformations in its structure, affecting aspects of marriage long viewed by many as essential.

But this claim by Justice Kennedy is deeply flawed. In his dissent, Chief Justice John Roberts notes:

The majority observes that these developments “were not mere superficial changes” in marriage, but rather “worked deep transformations in its structure.” They did not, however, work any transformation in the core structure of marriage as the union between a man and a woman. If you had asked a person on the street how marriage was defined, no one would ever had said, “Marriage is the union of a man and a woman, where the woman is subject to coverture.” The majority may be right that the history of marriage is one of both “continuity and change,” but the core meaning of marriage has endured.

While marriage has often meant more than a union of one man with one woman (such as in polygamy), it has meant no less — until today. The recent SCOTUS ruling didn’t expand marriage, as proponents like to claim. Rather, it changed it entirely. In his book Correct, Not Politically Correct, Frank Turek explains:

Turek is right — the legal understanding of marriage has substantively changed. It is now a genderless institution that is divorced from procreation. But, ironically, this only happened after the SCOTUS ruling. Before then, as Justice Roberts notes, the core definition remained. Since a core change in marriage only happened after the ruling, the supposed evolution of marriage cannot consistently be used as an argument for same-sex marriage.

Like the rest of the arguments put forth in the majority opinion, this point is deeply flawed. And the reality is that we will only know the results of this radical evolution of marriage in the years, and decades, to come.

Sean McDowell, Ph.D. is a professor of Christian Apologetics at Biola University, a best-selling author of over 18 books, an internationally recognized speaker, a part-time high school teacher and the Resident Scholar for Summit, California. Follow him on Twitter: @sean_mcdowell and his blog: seanmcdowell.org.

Who Are You? The Truth of Our Identity in Christ