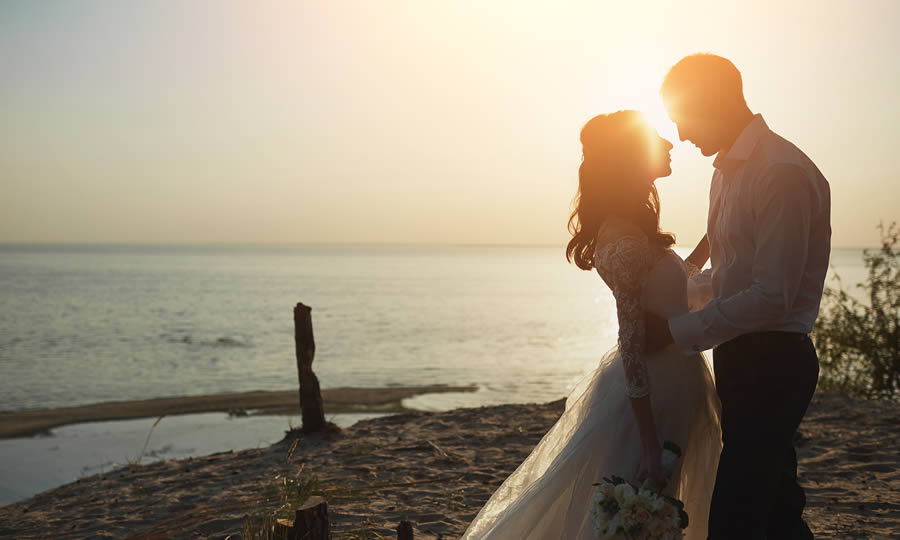 Preston Sprinkle made a good point when I interviewed him on the Stand to Reason broadcast recently. Even if you set aside the (at least) five biblical texts that prohibit same-sex relations, you can still make a solid case against pro-gay theology by looking at what the Bible teaches on marriage.

Preston made another great point: there aren’t that many topics that the whole Church has agreed on for two thousand years. There have been different views of the Lord’s supper, baptism, the end times, etc. When it comes to marriage, however, there is universal agreement that marriage is between a man and a woman. That’s significant.

Only during the last few decades — a mere 0.8% of Judeo-Christian history — have some Christians advanced pro-gay theology.  This teaching comes after the sexual revolution and just when secular culture has begun to celebrate homosexuality and pressure everyone else to do so. That’s no coincidence.

To be clear, I’m not arguing that because Judeo-Christian doctrine has a longstanding teaching on something, therefore that teaching is correct. My point, as Preston Sprinkle also made clear in our interview and in his book, is that it’s hubris to think a 21st century American can upend 3,500 years of Judeo-Christian teaching on marriage with, “Well, I read the Bible and think it can be interpreted to affirm same-sex marriage.”

I’m not saying Church tradition can’t be mistaken. But you better have a rock solid, crystal-clear argument to warrant such a massive reversal.

It’s hard to believe God would be so unclear about an institution, like marriage, that is so fundamental to the church and to all of society.

Plus, how is it that God could be so misleading and unclear? To suggest that 3,500 years of biblical teaching has been wrong means that God is one of the worst communicators in the universe. You’d have to believe that although He intended to inspire the biblical authors — by the Holy Spirit — to write down a definition of marriage that could include same-sex couples, the writers ended up foiling His plan and penning a definition of marriage that excludes same-sex couples.

Because the Bible’s teaching was clear to them, every Jew, rabbi, church father, and early Christian thinker would interpret this teaching in only one way: marriage is between a man and a woman. This, of course, doesn’t even include the fact that every other time a Holy-Spirit-inspired author addresses homosexual relations, they criticize and prohibit it. Scripture never affirms same-sex relations and always condemns it.

It’s hard to believe God would be so unclear about an institution, like marriage, that is so fundamental to the church and to all of society. It makes more sense that God knew what He inspired the authors to write, they wrote it, and for thousands of years the Church got what He said. That’s where we are today, The vocal few who want to turn secular standards of sexuality into biblical ones are a tiny exception.

It’s true our culture has changed and begun to affirm same-sex relations. That has prompted many believers to take a second look at Scripture to make sure we’ve gotten it correct. It’s fine if we check to make sure we’re not missing something or misinterpreting God’s word. When we do, though, we come to the same conclusion that Jesus came to in Matthew 19:4-6 — that marriage is between a man and a woman.