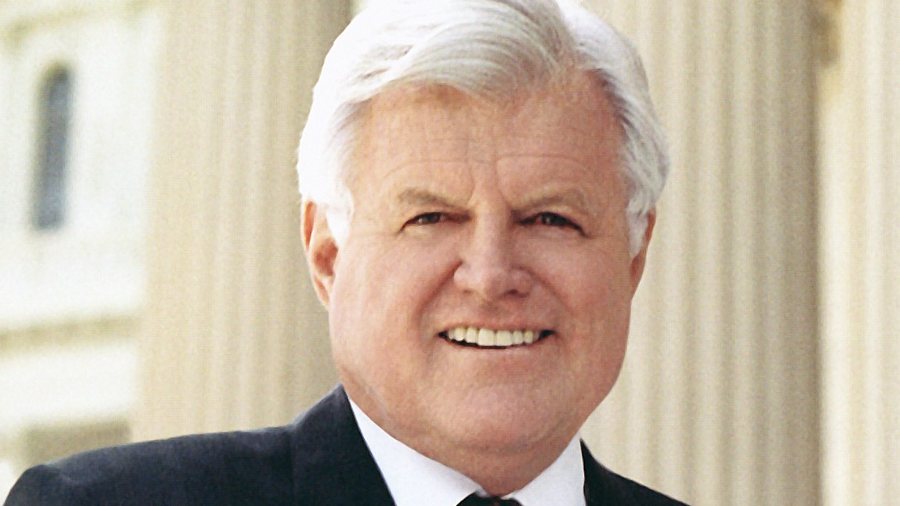 Former Democratic Massachusetts Sen. Ted Kennedy, who died in 2009, was the chief sponsor of the Freedom to Access Clinic Entrances (FACE) Act. Thomas More Society documents filed in the United States District Court for the Eastern District of Pennsylvania quote the deceased senator stating that abortion clinic escorts are excluded from FACE Act protections since they operate outside, rather than inside, of an abortion clinic.

Lawmakers spent time negotiating a bipartisan amendment specifically to block abortion clinic escorts from bringing a private cause of action, the lawsuit said.

“By defining ‘aggrieved person’ in this way, was it your intention to exclude clinic escorts or so-called clinic defenders?” former Republican Minnesota Sen. David Durenberger asked Kennedy, according to congressional records from Nov. 16, 1993.

“That is correct,” Kennedy responded. “Demonstrators, clinic defenders, escorts, and other persons not involved in obtaining or providing services in the facility may not bring such a cause of action.”

Durenberger later again emphasized that the bill, “as currently drafted before us,” would allow legal relief “only to the clinic patients and personnel.”

“And this is the critical, if you will – not the only, but the critical – change that has been agreed to by the proponents of this legislation and by the Senator from Massachusetts,” he continued, according to the lawsuit. “We have recognized that Federal law should be extended narrowly to protect only those who were actually attempting to obtain or provide medical or counseling services. It does not protect the escorts.”

The revelation is particularly consequential since Houck was arraigned on Sept. 27 on two counts of violating the FACE Act for allegedly pushing abortion clinic escort Bruce Love, who was allegedly antagonizing Houck’s son, outside a Pennsylvania abortion clinic.

Houck plead not guilty to the federal charges. His legal team has argued that that the Justice Department is violating the Constitution by engaging in “viewpoint discrimination” and “selective prosecution” against Houck, accusing the DOJ of violating the Religious Freedom Restoration Act and the First Amendment’s protection for the free exercise of religion.

“The FACE Act was never intended to cover disputes between advocates on the public sidewalks outside of our nation’s abortion clinics,” Thomas More Society Executive Vice President Peter Breen said in a statement on Tuesday.

“This new evidence shows clearly that Congress intended to limit the FACE Act to patients and staff working in the clinic, and not to take sides between pro-life and pro-choice counselors and escorts on the sidewalk,” he added. “The Biden Department of Justice’s prosecution of Mark Houck is pure harassment, meant solely to intimidate our nation’s pro-life sidewalk counselors who provide vital resources to help pregnant women at risk for abortion.”

Love, according to the DOJ, should count as a “provider of reproductive health services” under FACE.

The Thomas More Society attorneys argue that their new evidence only bolsters the FACE Act language specifically stating that reproductive health services must be provided in “a facility.”

Houck’s case is set for a jury trial from Jan. 24 to Jan. 27 before District Judge Gerald J. Pappert in the United States District Court for the Eastern District of Pennsylvania.