Maricopa County Officials Need to Remember They are ‘Public Servants’! 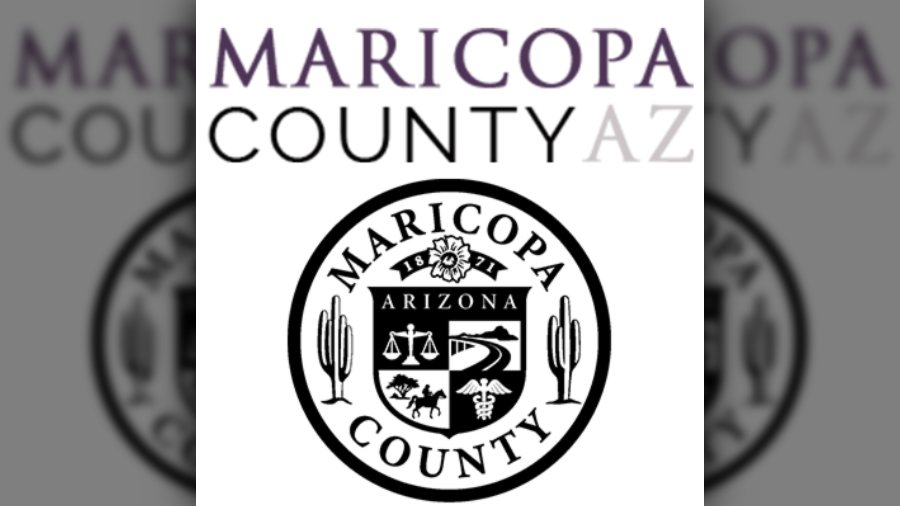 The Maricopa County Board of Supervisors (MBS) should have left the snark on the playground. Their churlish, childish response to reasonable questions from Arizona State Senate President Karen Fann is unbecoming of elected officials. Their constituents deserve better.

On May 12, Sen. Fann sent a letter asking MBS to clarify some discrepancies and anomalies observed by the auditors reviewing Maricopa County’s ballots, even inviting MBS officials to attend a meeting at the State Capitol to clear things up. Fann pointed out that certain databases appear to have been deleted, recorded vote totals failed to match up with the physical documents, and chain-of-custody documentation had not been provided.

MBS responded the way a teenager might if they were caught breaking curfew — by insulting Fann’s intelligence, impugning her motives, and adamantly refusing to cooperate in any way, shape, or form unless legally compelled to do so.

“You have rented out the once good name of the Arizona State Senate to grifters and con-artists,” MBS writes in a representative passage from its May 17 response letter, adding, “The result is that the Arizona Senate is held up to ridicule in every corner of the globe and our democracy is imperiled.”

The Maricopa County Board of Supervisors is resorting to schoolyard insults instead of engaging in good-faith cooperation with their own state government.

The petulance of the response is exacerbated by MBS’ liberal use of scare quotes to further communicate their disdain for the audit process — an emotion apparently evoked by the mere fact that the Senate would dare to question the integrity of an election process that they oversaw.

An Affront to Public Servants

As someone who grew up revering this country’s founding principles and believing strongly in the virtues of our system of government, I found the MBS response disappointing, to say the least. As someone who devoted his career to public service, and had the privilege to serve in government at both the state and local level in my home state of Ohio, I consider the letter’s immature hostility an affront to the dedication of countless other public servants all over the country who conduct themselves with dignity and respect, without letting their own egos and emotions interfere with the work they do on behalf of the American people.

At every possible opportunity, the MBS letter is breathtakingly curt and deliberately obtuse.

Fann reported, for instance, that auditors found 218 ballots in a box that was marked as containing 200 ballots. MBS scoffed that this could not possibly be the case.

On page 10 of its response, MBS acknowledges that proprietary passwords controlled by Dominion Voting Systems are “necessary” to conduct the audit. The Board refused to make any effort to obtain the passwords, and proceeded to taunt the State Senate over its inability to acquire them directly from Dominion. Then, on page 11, MBS rejects Fann’s request for access to the County’s routers, suggesting that this could lead to the routers falling into criminal hands.

Fann also pointed out that analysis of election servers showed that a certain database had been deleted prior to the server being provided to auditors. MBS responded by claiming that the discrepancy must be due to either ineptitude or malice on the part of auditors.

Throughout its response, MBS makes clear that it does not consider the State Senate’s audit to be legitimate, and blames it for eroding public confidence in democracy. That’s just a verbose version of “I know you are, but what am I?”

The truth is, if our democracy is truly “imperiled” by anyone, the fault lies with MBS, which is refusing to cooperate with elected lawmakers while angrily denouncing everyone involved in the effort to investigate widespread concerns about the 2020 election process. If MBS actually cared about restoring public confidence in our elections — and if they were actually as confident in their own handling of the 2020 elections as they claim to be — then they would be bending over backwards to help the auditors demonstrate that the process was handled properly.

Unfortunately, the Maricopa County Board of Supervisors is resorting to schoolyard insults instead of engaging in good-faith cooperation with their own state government.

Ken Blackwell is the former Secretary of State of Ohio. He is on the Board of Directors of the Public Interest Legal Foundation and American Constitutional Rights Union Action.

Maricopa County Audit Gets Back to Work