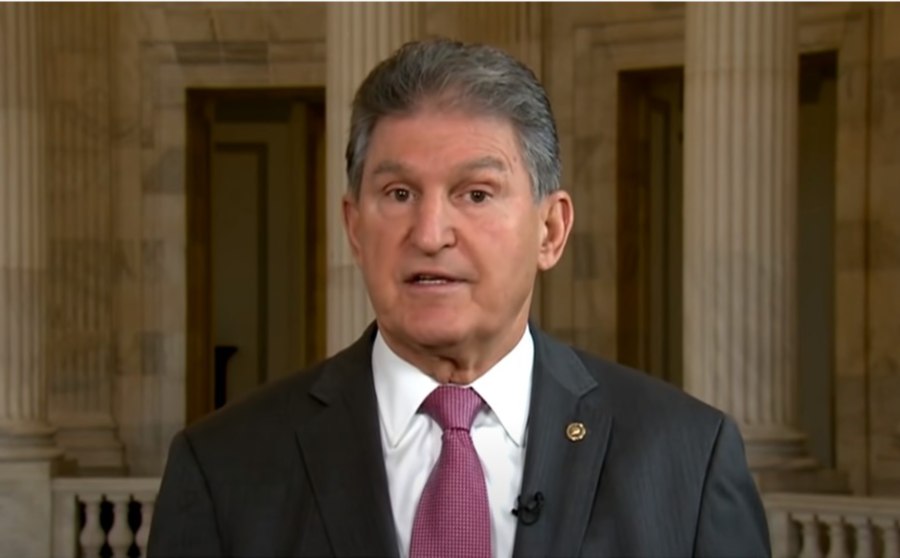 It’s good to see that West Virginia Democrat Sen. Joe Manchin is finally putting a little starch in his suits. Manchin is under intense pressure from his party and the media to go along with all the radical, transformative, budget-busting bills the Democrats can ram down our throats with just 50 votes plus Kamala Harris, but he’s also from a state that Trump won by nearly 39 points, so he knows what his own constituents would think about that.

This is why Manchin’s every statement about which way he’s bending on one bill or another makes headline news, and any signs of wavering can be very frustrating to those who see him as the only thing standing between the radical left’s destructive agenda and our nation and Constitution.

On one issue, at least, Manchin has decided to make it clear that he will not waver, and that’s the left’s dream of doing away with the Senate filibuster so they can pass every last one of their awful ideas with no Republican support whatsoever. Manchin wrote an op-ed for The Washington Post to declare that “there is no circumstance in which I will vote to eliminate or weaken the filibuster.”

He said we can’t solve America’s problems with only partisan solutions and reconciliation bills that shortcut the legislative process and “the time has come to end these political games, and to usher a new era of bipartisanship where we find common ground on the major policy debates facing our nation.” He called the filibuster a “critical tool to protecting that input and our democratic form of government.”

Let’s all hope and pray he means it and has the fortitude to stand up to the vitriol that will be coming his way for having principles.

The Democrats and DC Statehood

Speaking of radical, transformative, one-party legislation, House Democrats have scheduled a vote on a DC statehood bill for the week of April 19th. They passed the same bill in the last session, but it was stopped by the GOP Senate. Only the preservation of the filibuster could keep it from passing the Senate now on a 50-50 tie vote.

Well, there’s also the minor sticking point that making DC a state is specifically prohibited by the Constitution, but when have today’s Democrats ever let that detail stand in their way?