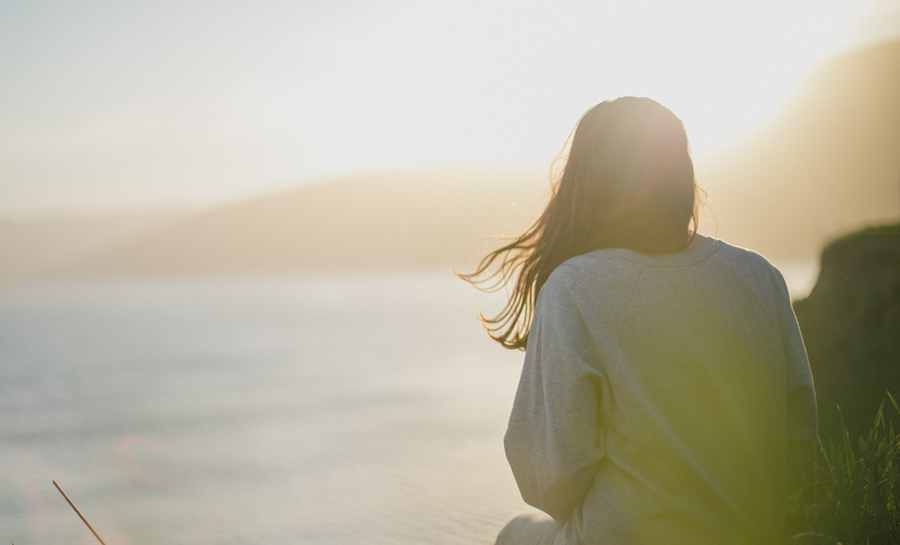 Adoption made the news in recent days because of a Republican congressman unveiling the surprise news that he has been raising an adopted son from Cuba. Though the reaction on the hyperpartisan internet has been shrill and unpleasant, perhaps this can nudge us toward a radical shift in our thinking — one where adoption is more commonplace, because we are more welcoming.

The Real Presence of Christ

A week before the congressman’s adoption kerfuffle was the Feast of the Corpus Christi on the Catholic calendar. Traditionally, it’s a day of Eucharistic processions. I heard of a few, but they were much reduced in these pandemic times. Still, there was something striking about the day, focused as it is on what the Church teaches is the Real Presence of Jesus in the Eucharist.

The absence of that presence for many of us has deepened our appreciation for presence, period. You don’t have to be a believing Catholic to have had this experience: Even for introverts, social distancing has been rough. We need the presence of others.

Presence is powerful — when it is comforting, when it is demanding. Virtual presence is not the same. I’m grateful for what computers and the internet have made possible, but it’s a poor substitute. There’s no lingering, no having the conversations one really can only have in person. It’s not the same encounter.

There’s a movie expected to come out later this year called The Ride, about the early years of former BMX bike star John Buultjens. It’s amazingly timely, as he was exposed to some pretty intense racism before being welcomed into the home of an interracial couple. His story is a raw and powerful look at the healing that is possible even in the most intensely abusive circumstances. It’s not a perfect story, which makes it all the more important — it’s about the real-life work of love. The work we as a society are being called to do.

Stories like Buultjens’ remind us that solutions are closer to home than the political arguments of the day would have us believe. As we wait for decisions involving abortion and religious freedom, or react to recent decisions about immigration and human rights, we should be asking what we have done lately to help the poor and the needy, the desperate and the despairing.

God Can Heal the Wounds

In his Corpus Christi homily, Pope Francis used the word “orphan” in unexpected ways, talking about the current moment as “a time of great orphanage.” He said: “So many people have memories marked by a lack of affection and bitter disappointments caused by those who should have given them love, and instead orphaned their hearts. We would like to go back and change the past, but we cannot. God, however, can heal these wounds by placing within our memory a greater love: his own love.”

Whatever one believes, we cannot afford to leave anyone feeling orphaned. Even people surrounded by family can feel alone and unloved. Don’t we see the consequences of that lack of hope playing out on our streets, in our politics, even in so many homes? The solution lies in opening our hearts to others for the kind of healing that only otherworldly, sacrificial, merciful love makes possible. It’s amazing when we see it unfold. It’s only possible with gratitude. Leaving room in our lives to encounter God — and being an instrument for others to make that same encounter — sure doesn’t hurt.