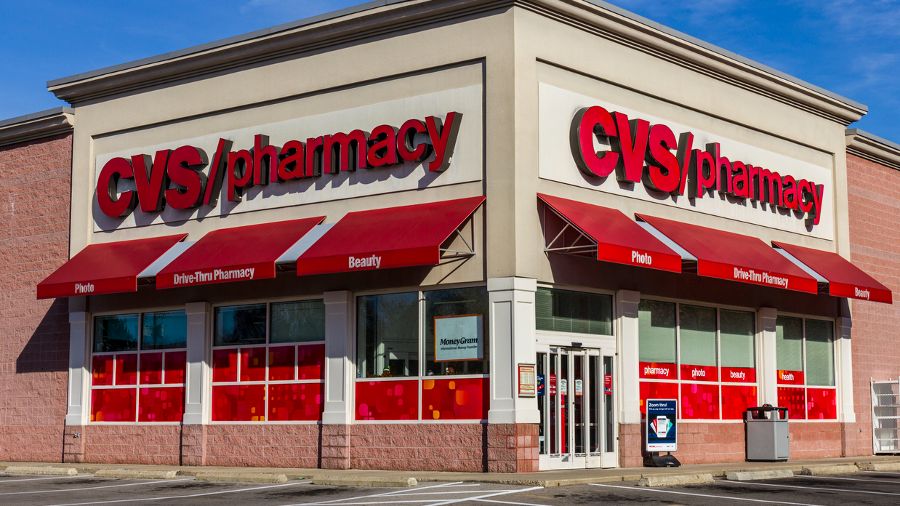 A major pro-life group is calling on advocates across the nation to protest outside CVS and Walgreens over the corporations’ decision to turn “pharmacies into abortion facilities.”

After the Food and Drug Administration (FDA) changed regulations to permit women to obtain abortion drugs without first meeting with a physician in person, Walgreens and CVS announced that they would each seek certification in order to be able to sell the first of the two-drug abortion process: mifepristone.

Describing the move as an “unprecedented attack on the unborn,” 40 Days for Life first shared with The Daily Signal that they will be launching a peaceful campaign combatting such easily dispensed abortion drugs, protesting in front of CVS and Walgreens locations across the U.S.

The organization warns against the serious “emotional and psychological impact” of the abortion drugs, promising that as long as CVS and Walgreens are offering them, 40 Days for Life will be outside their pharmacies praying and peacefully demonstrating.

“CVS and Walgreens are offering abortion pills through their drive-through window, making it just as easy to get an abortion as it is to order a Big Mac from McDonald’s,” Carney said. “Therefore, 40 Days for Life is taking the fight to their front doors. We will not stop or be silenced until CVS and Walgreens stop allowing murder to take place inside their pharmacies.”

In a video message accompanying the announcement, 40 Days for Life draws on an emotional scene in the movie Unplanned showing Abby Johnson, a former Planned Parenthood worker who later became a pro-life activist, undergoing an agonizing, hours-long abortion after taking abortion drugs.

Walgreens and CVS did not immediately respond to requests for comment.

News of the campaign comes ahead of the annual March for Life on January 20, the first national march since the Supreme Court overturned Roe v. Wade in June. It also comes as President Joe Biden’s administration continues to target pro-life activists through Freedom of Access to Abortion Clinic Entrances (FACE) Act charges — as Associate Attorney General Vanita Gupta admitted in December.

The Fight to Stop Abortion Continues