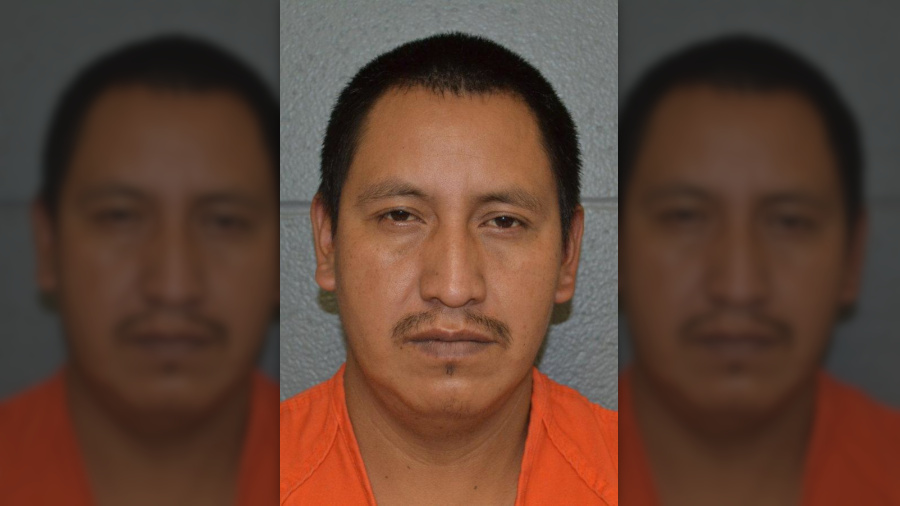 Amidst an intense national debate over illegal immigration and crime, major media outlets are reporting on a grisly, high-profile murder while failing to reveal that the killer is an unauthorized immigrant.

On Monday, May 6th, Esdras Marroquin Gomez, an illegal immigrant from Guatemala, pleaded guilty to the murder of philanthropist and community volunteer Lois Colley. Gomez killed Colley on her 300-acre horse farm in Westchester County, NY by beating her head with a fire extinguisher. Westchester County District Attorney Anthony Scarpino Jr. described the “murder scene” as “horrendous” and said that Colley was slain in the “most brutal fashion.”

Colley, who was 83 years old, was married for 65 years to Eugene Colley, a successful entrepreneur. The couple owned a small bakery in the 1960s, which they converted to a McDonalds. Over time, the Colleys built one of the largest McDonalds franchise firms in the country, with about 100 locations.

The Westchester Journal News profiled Lois Colley as a devoted family woman, equestrian enthusiast, and supporter of “numerous local causes.” Many journalists are calling her a “socialite,” but her husband says: “She was not a socialite. She was a farmer, a gardener.”

Leaving Something Crucial Out of the Story

Due to the prominence of the Colleys and the gory nature of the crime, numerous media outlets are covering Gomez’s guilty plea and details of the murder. However, many of their articles exclude the fact that Gomez is an illegal immigrant, despite the relevance of this to current policy disputes about illegal immigration and violence.

That includes, for example, reports by The New York Times, the Daily Beast, NBC New York, Telemundo, the Associated Press, and scores of outlets that are running the Associated Press piece, such as ABC News, the Washington Post, Yahoo News, Newsday, the Chicago Tribune, and dozens of smaller, local publications.

Some of the articles also create an impression that Gomez was in the U.S. legally by mentioning that he was seeking workers’ compensation for an alleged injury that occurred on Colley’s farm. Yet, contrary to the notion that such benefits are only available to people who legally live in the U.S., the Journal News reveals that unauthorized immigrants are “entitled to file a workers’ compensation claim in New York.”

The same major media outlets sometimes emphasize the demographics of violent offenders when they accord with leftist narratives. Over the past year, for instance, the New York Times has run headlines like:

Silence on Number of Murders Committed by Illegal Immigrants

Gomez’s murder is one among thousands that have been committed by illegal immigrants, most of which never received national attention. A 2011 Government Accountability Office study of 249,000 non-citizens in U.S. prisons and jails during 2003 to 2009 found they had been arrested for 25,064 homicide-related crimes committed in the U.S. throughout their criminal careers. This isn’t a complete count because the study:

Like most government crime data, the study didn’t isolate legal non-citizens from illegal ones, but legal immigrants must pass full criminal background checks and are very law-abiding. Thus, the vast bulk of these homicides were committed by people who were in the U.S. illegally.

By disregarding key facts, publishing outright falsehoods, and using analytical fallacies, major media outlets have routinely painted a misleading picture of illegal immigration and crime. Contrary to their repeated claim that illegal immigrants are less likely to commit serious crimes than the general U.S. population, data from the U.S. Census Bureau, Department of Justice, and Department of Homeland Security show the polar opposite is true.