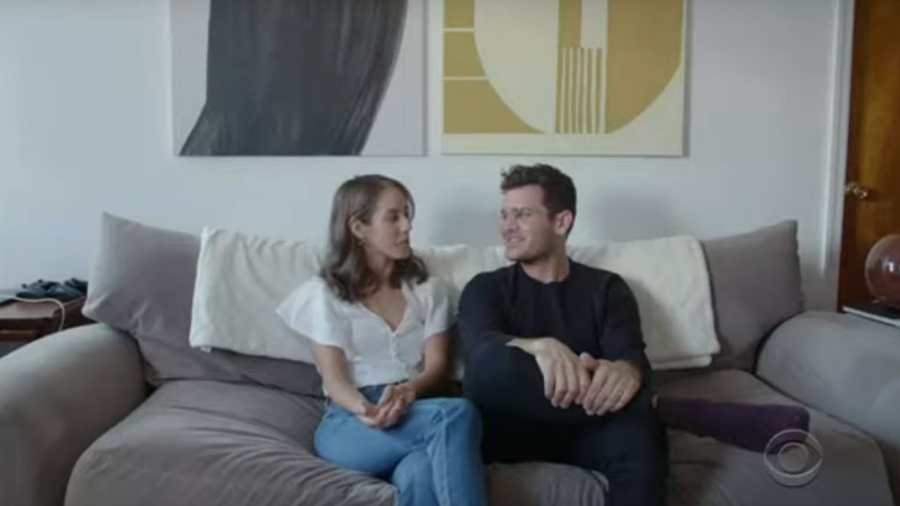 A married couple discusses their consensual sexual infidelity in an interview with CBSN.

CBSN, the digital streaming arm of CBS News, provided the latest example with an hour-long special on “consensual non-monogamy” that aired Sunday night. The special episode included a 22-minute documentary that centered around interviews with people in openly non-monogamous relationships.

“The way our parents were brought up, monogamy felt like it was necessary. It was just the way culture accepted you, it is the way everybody accepted you. Now, things are different, things are opening, up,” Alex, who’s in an open marriage with his wife of one year, told CBSN. Alex and his wife, Bridget, both have outside partners that they date and sleep with, they said.

CBS also interviewed CJ, Brandi, and Brooke: a husband, wife and shared third partner, who described themselves as in a “triad monogamous relationship,” though their arrangement is by definition not monogamous. Brandi said that “with three people it makes it a little bit easier to get those [sexual] needs fulfilled,” explaining that sometimes she’ll have sex with CJ but not Brooke, or vice versa.

Another man interviewed by CBSN, Mahdi, is in a “triad” with two women.

“I had to divorce my first partner because my second partner had immigration status issues,” Mahdi said, noting that he was still in a relationship with both of them. He added that he doesn’t think he’s had health insurance since he divorced his first wife.

“For years, monogamy has dominated what society perceives as, and allows to be, ‘normal,’ but in the modern era, those parameters are softening,” stated an Oct. 25 CBS press release ahead of the episode’s airing. CBS also teased the special episode with articles and video clips that portrayed non-monogamous relationships in a sympathetic light.

“People are becoming more curious about consensual non-monogamy,” The New York Times reported in an Oct. 2 article on a marriages between members of polyamorous relationships. The Times in August published a feature piece titled, “Polyamory Works for Them,” describing monogamy as “a curious stalwart” and that more and more young people are rejecting its “blandness.”

ABC News delved into actor Nico Tortorella’s polyamorous lifestyle in an Oct. 24 article that said the actor’s open marriage is “redefining what it means to be ‘husband and wife.’”