How the Mainstream Media Gets Hate Wrong

The Southern Poverty Law Center is labeling good groups that it disagrees with as hate groups. 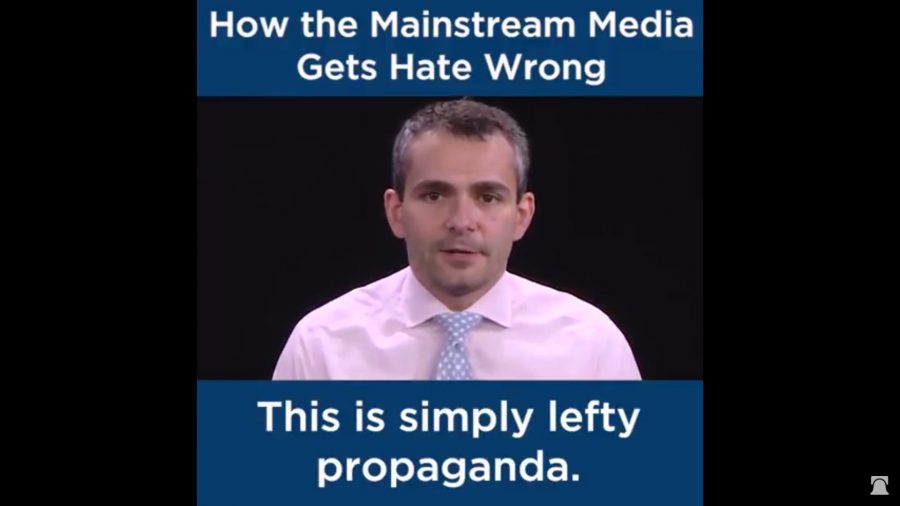 We have a problem in the United States with hate.

We saw this last week in Charlottesville, whether it be racism or anti-Semitism, whether it be the KKK or neo-Nazi. Those are hate groups, and they have no place in the United States and they should be condemned without mincing words without any equivocation.

Five years ago, a shooter walked in the Family Research Council and started shooting because he found it listed as a hate group on the Southern Poverty Law Center’s website. CNN itself reported this fact four years ago when the shooter was convicted of domestic terrorism.

It’s irresponsible for CNN today to be simply reprinting the Southern Poverty Law Center’s hate map as if it’s fact. It destroys the label of hate and it trivializes the real evil that is out there. This isn’t news. This is simply lefty propaganda.