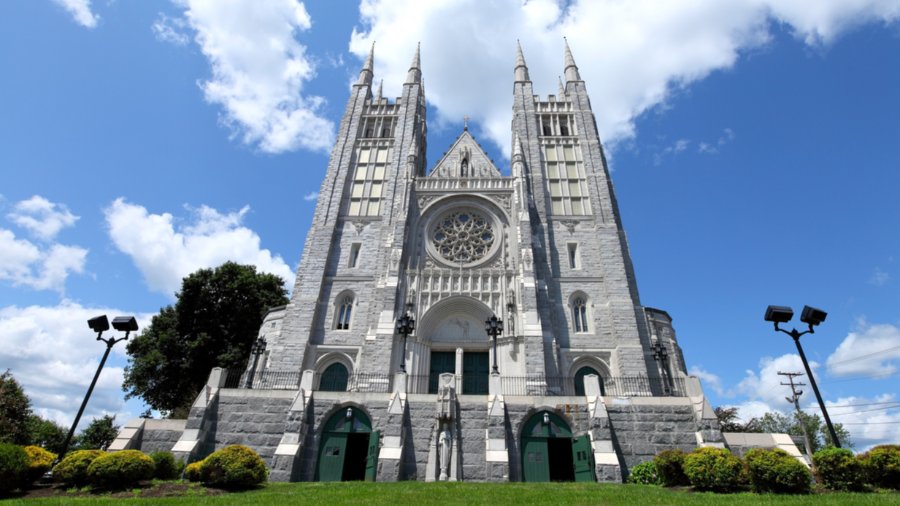 Under the new guidelines, the Basilica of Saints Peter and Paul in Lewiston, Maine, will only be allowed 105 people inside — less than 1/10 of its capacity.

“This ruling, though sold as an ‘expansion,’ provides no real advance for the vast majority of the state,” Deeley told CNA, describing Maine Catholics as “perplexed and upset” over the new rules. “It does nothing to provide relief to our parishes and parishioners.”

Less than 10 churches in Main will be able to increase capacity under the new ruling, CNA reported, despite the large capacity of churches like the Cathedral of the Immaculate Conception in Portland and the Basilica of Saints Peter and Paul in Lewiston.

Deeley told CNA that “the governor must reconsider this and go to a percentage model,” adding that other New England states “have and continue to be at 50% capacity for worship services.”

“We have asked for even 25% [capacity limits], but the governor’s office will not engage in a discussion on why that makes sense,” he added. Mills has not responded to a request for comment from the Daily Caller News Foundation.

The bishop of Portland, Maine, is calling the state’s updated restrictions on religious services “unacceptable.”  https://t.co/8RdnJC1aZD

“It is difficult to understand the state’s position when we have shown that we can successfully operate our churches and schools, which offer five days of in-person learning per week,” the bishop said.

“Not having daily and weekly access to the Eucharist, the very presence of Christ, has been a great hardship for thousands of Maine Catholics, particularly when our neighboring states are allowed to provide this opportunity,” he added.

The Supreme Court later struck down California’s almost total ban on worship in February and ruled that California can limit churches to 25% capacity.

“The conclusion here is simple,” Calvary Chapel’s attorneys said in the renewed motion, according to the local outlet WGME. “Numerical caps imposed on religious services while other nonreligious gatherings of like kind are not subject to such caps cannot withstand strict scrutiny.”

When We Still Can’t Go to Church, There is Good News