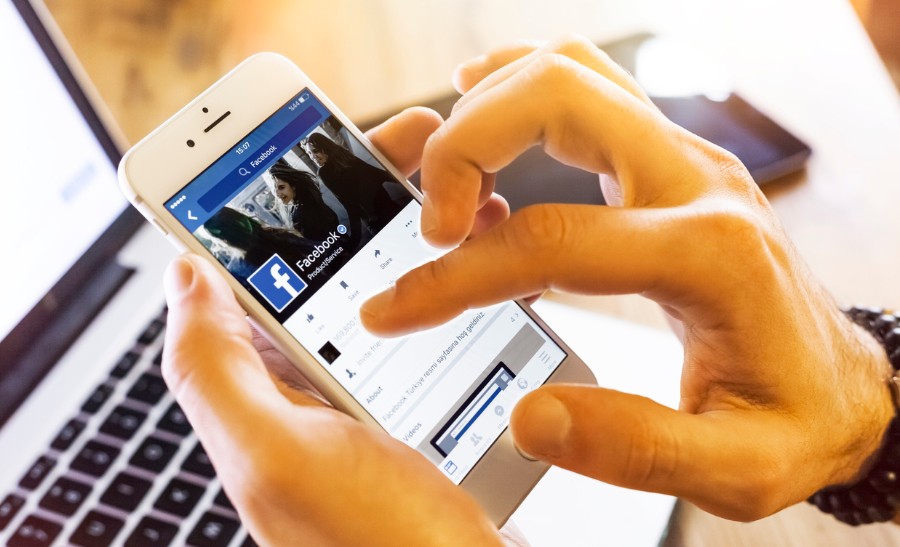 Longtime Facebook executive Andrew Bosworth used a movie reference to explain what is preventing him from using the platform’s advertising tools to change the outcome of the 2020 election.

Using Facebook’s algorithms to tilt the election away from President Donald Trump distorts democracy and corrupts the person pulling the levers, according to Bosworth, a confidant of CEO Mark Zuckerberg. He used a reference from The Lord of the Rings to illustrate his point.

“I find myself desperately wanting to pull any lever at my disposal to avoid the same result,” Bosworth wrote in a Dec. 30 internal memo to company staff. “So what stays my hand?” he asked rhetorically.

“I find myself thinking of the Lord of the Rings at this moment,” he said. “Specifically when Frodo offers the ring to Galadrial and she imagines using the power righteously, at first, but knows it will eventually corrupt her.”

He added: “As tempting as it is to use the tools available to us to change the outcome, I am confident we must never do that or we will become that which we fear.”

Bosworth, a self-described liberal who is now in charge of the company’s virtual and augmented reality division, also poured cold water on theories suggesting that Russia was behind Trump’s victory.

“It is worth reminding everyone that Russian Interference was real but it was mostly not done through advertising,” he wrote. “$100,000 in ads on Facebook can be a powerful tool but it can’t buy you an American election, especially when the candidates themselves are putting up several orders of magnitude more money on the same platform.”

The memo comes at a difficult time for Facebook as Zuckerberg struggles to beat back calls for the company to nix political advertising.

Zuckerberg defended exempting politicians from Facebook’s fact checkers during a 2019 interview with The Washington Post, telling reporters that Americans don’t want a corporation being the arbiter of what is true and false.

“People worry, and I worry deeply, too, about an erosion of truth,” he said ahead of a speech at Georgetown University in October of that year. “I don’t think people want to live in a world where you can only say things that tech companies decide are 100 percent true.”