This result certainly wasn’t what local lawmakers intended, but it was actually quite predictable. 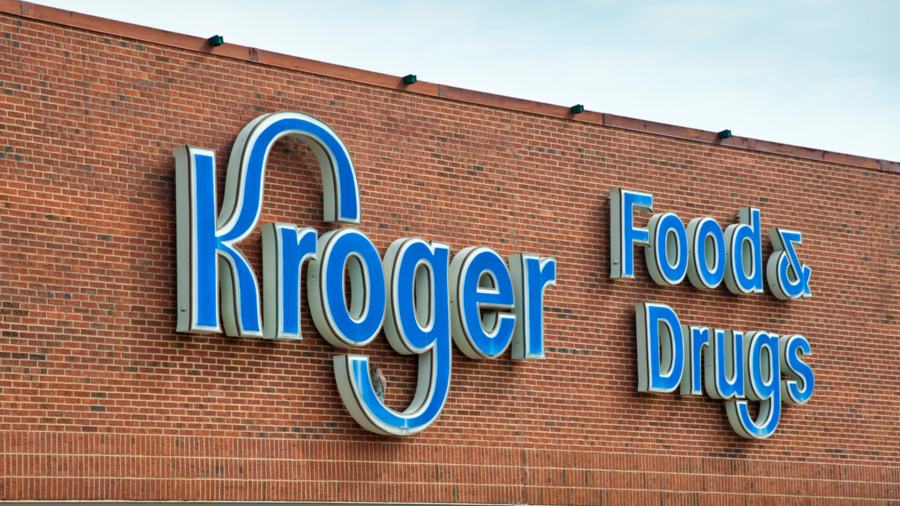 “Ralphs and Food 4 Less, both owned by the parent company Kroger, announced Monday that they will be closing 25% of their stores in Long Beach after the city council passed an ordinance requiring companies with over 300 employees nationwide to pay employees an extra $4 per hour,” local news outlet Fox 11 reports. Two stores in the area will be shut down.

Is this any way to treat heroes?

A company spokesperson directly cited the city council’s ordinance mandating higher wages as the reason they are closing down.

“The irreparable harm that will come to employees and local citizens as a direct result of the City of Long Beach’s attempt to pick winners and losers, is deeply unfortunate,” the spokesperson said. “We are truly saddened that our associates and customers will ultimately be the real victims of the city council’s actions.”

The ordinance was passed with the stated intention of rewarding hard-working grocery store employees who have kept a vital service running throughout the COVID-19 pandemic. Long Beach Mayor Robert Garcia was a key proponent of the measure and signed it into law. He argues it is justified because grocery store workers “have been on the frontlines of this pandemic and deserve this support.”

Tomorrow, on the day we inaugurate our new President, I’ll sign into law a $4 an hour hero pay increase to our hardworking grocery and supermarket workers. They have been on the frontlines of this pandemic and deserve this support.

Similarly, Garcia and other supporters of the mandated wage hike argue that companies are just being selfish by closing down rather than paying their workers more. They point to the fact that Kroger has seen high levels of profit this year.

When large corporations make record profits and double their earnings – they need to share that success with those providing the labor. Period.

In truth, whether the company is being selfish and whether it’s really flush with cash (Kroger says these specific stores were already financially struggling) are both beside the point. This mandatory wage hike “honoring heroes” was passed by politicians eager to spend other people’s money and claim the credit. But like any minimum wage law, it was always going to have the unintended consequence of eliminating some jobs altogether.

The minimum wage in Long Beach is already $14 per hour for employers with 26 or more employees. A $4 increase would therefore be $18 an hour, a nearly 30 percent raise for every employee. This amounts to an enormous spike in a grocery store’s labor costs, which are already one of the biggest expenses an enterprise usually faces.

Whether do-good politicians feel workers “deserve it” or not, the reality is that some grocery store employees don’t provide labor that is worth $18 an hour, and some stores cannot afford to pay such an artificially high price. The basic laws of supply and demand tell us what comes next: the government’s supposed benevolence will leave a significant number of workers unemployed.

This specific instance of wage mandates backfiring is just one example of a much broader trend. On the national level, the “Fight for $15” movement demanding a $15 federal minimum wage ostensibly seeks to help workers. In reality, the nonpartisan Congressional Budget Office projects that this policy would eliminate 1.3 to 3.7 million jobs. A wealth of economic research similarly shows that minimum wage hikes cause unemployment.

The Moral of the Story

The moral of the story is clear.

“Every human action has both intended and unintended consequences,” economist Antony Davies and political scientist James Harrigan explain. “Human beings react to every rule, regulation, and order governments impose, and their reactions result in outcomes that can be quite different than the outcomes lawmakers intended.” The more complex the underlying situation and the more sweeping the rule or regulation, the more pronounced the unintended consequences will be.

Long Beach lawmakers may truly have hoped to help front-line workers by mandating higher “Hero Pay” under the law. But their naïve good intentions will mean little to the grocery store clerks left unemployed as a result.

Is this any way to treat heroes?