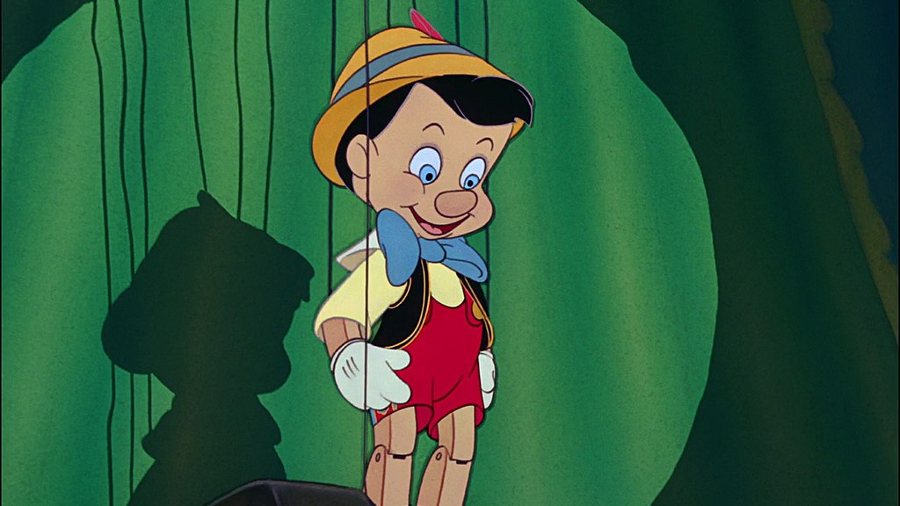 The Washington Free Beacon chose its “Lie of the Year” for 2021, awarding “Four Bill Clintons” to President Biden for his promise, “I will shut down the virus.”

Technically, that was a campaign promise, so it’s actually from 2020, but most people didn’t really know how big a lie it was until after he’d been in office for a year or so. They should have, however. Throughout 2020, Democrats like Biden tried to paint the virus as Trump’s fault, every death from it as his personal responsibility (some even claimed he wanted people to die), and his inability to cure it as proof that he was uncaring and incompetent.

It’s a stone cold fact that there have been more COVID deaths under Biden than under Trump.

That was, of course, all cruel, divisive, slanderous nonsense, and anyone who thought about it at all knew it at the time. I repeatedly pointed out that no president could possibly stop an airborne virus from entering America and spreading (Democrats claimed he couldn’t even keep illegal immigrants out of America, then fought to stop him; and when he tried to keep virus carriers from China out of America, they fought to stop him from doing that, too.) Nobody is to blame for this virus spreading around the world. Well, China, but we’re not allowed to say that, for some reason.

Of course, now that he’s the guy in charge, Biden has finally admitted that nobody, not even a president, has the power to keep a virus out of the country and there is no federal solution to the pandemic, just as Obama was eventually forced to admit that there were no “shovel-ready jobs” after we spent nearly a trillion dollars to create them.

Even though Biden took office at a time when vaccines had just become available and we’d learned a lot more about COVID and how to treat it, there have still been more deaths under his tenure than under Trump’s (over 420,000 so far compared to 402,269 under Trump.) But I wouldn’t blame Biden personally for those deaths, although I do believe that this administration’s open hostility to virtually all potential therapeutic treatments in its single-minded obsession with vaccination hasn’t helped. In fact, Sen. Rand Paul blames Dr. Fauci’s negative attitude toward therapeutic treatments for thousands of deaths every month.

And the government’s isolating lockdown policies and mandates that have contributed to rising depression, suicides, and drug addiction are a separate lethal issue. But no, I don’t think it’s Biden’s fault when someone contracts COVID.

That said, it’s a stone cold fact that there have been more COVID deaths under Biden than under Trump. The fact that someone on CNN insisted that that’s “fake news” and those numbers are “completely wrong” is just further verification that they are accurate.