Liberals are Gunning for Your 401K 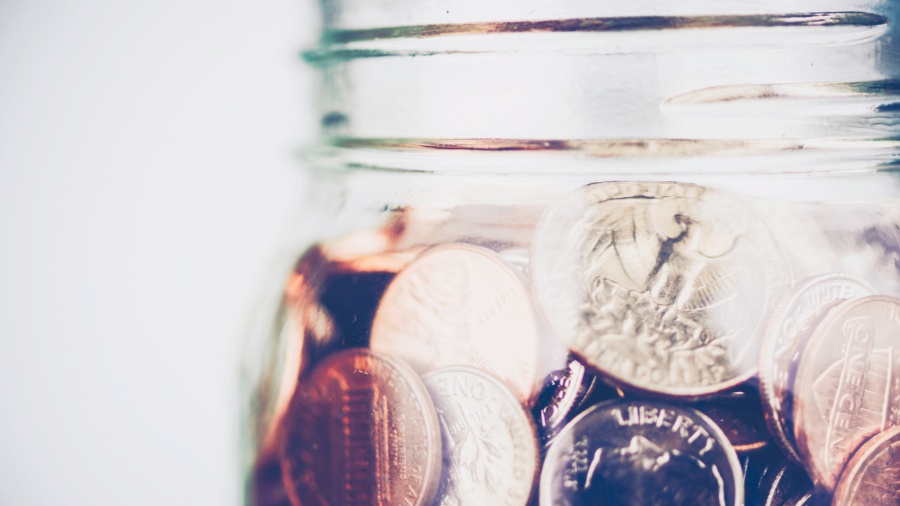 Trump-hating liberal activists know how to cause trouble. Despite record low unemployment numbers and a thriving economy, we have seen well-organized activists interrupting townhalls, blocking traffic in major cities, and using violence.

But there is an awful type of activism happening out there, and it affects us all. This activity is underreported, but it affects everyone’s 401K retirement savings.

Shareholder activists are taking direct aim at companies — such as oil companies and gun manufacturers — to promote a far-left agenda. Their tactic is abusing rules that publicly traded companies must follow. Instead of trying to pass gun control laws through Congress, they are forcing public companies to bend to their will. What they are doing is dangerous.

The most recent example happened to the legendary gun maker Smith & Wesson. As The Free Beacon reported, an obscure women’s group called the Adrian Dominican Sisters has organized their 600 members to become marginal shareholders in gun companies. Their goal is to pass far-left political resolutions. In this case, Smith & Wesson’s parent company was forced to do a study about so-called “smart guns.” After an expensive process, the report showed “smart guns” are not viable. Another conclusion was that consumers overwhelmingly do not blame gun manufacturers for crimes committed by criminals with their products. Both results are common sense.

Instead of trying to pass gun control laws through Congress, they are forcing public companies to bend to their will. What they are doing is dangerous.

Ultimately, Smith & Wesson emphasized that its reputation for supporting the second amendment was much more important than attempting to appease its critics.

Other asset managers and hedge fund leaders are willing to cave to activists in the form of “virtue signaling.” They fear retribution and take actions which are not in the shareholders’ best interest. For example, Dick’s Sporting Goods’ CEO Edward Stack frequently speaks about how his company is losing money to not selling guns. He claims it was the right thing to do. It is doubtful that elderly shareholders counting on those stock dividends for retirement would agree.

This sort of activity goes against the shareholders’ interests. It directly harms the investment portfolios that own those shares. These agitators are cautious about branding their organizations to encourage the anti-gun mainstream media to generate sympathetic reports to their cause. This further damages the companies’ reputations. That is why the anti-Smith & Wesson activists were “nuns.” And it’s the same reason why “Handgun Control, Inc.” changed their name to the softer sounding “Brady Campaign to Prevent Gun Violence.” These campaigns are well organized.

These shareholder activists are taking it a step further. They’re sponsoring legislation (H.R. 2364) that would turn the Security and Exchange Commission (SEC) into a political policing operation. Financial institutions would be forced to disclose significant investments with gun and ammunition manufacturers. The goal is to hurt and embarrass those investors while harming the manufacturers’ bottom line.

The reckless game played by shareholder activists is dangerous for shareholders who depend on their investments to carry them through retirement.

Thankfully, Americans for Tax Reform has taken a positive step in this cause by starting the Shareholder Advocacy Forum. This organization will provide a voice to the legitimate shareholders while holding executives accountable when they embrace activist proposals. There should always be repercussions for company leaders which bend to the will of left-wing activists.

Enough is enough! It’s time to expose shareholder activists and stop them before they harm your retirement savings.

Ken Blackwell served as the mayor of Cincinnati, Ohio, the Ohio State Treasurer, and Ohio Secretary of State. He currently serves on the board of directors for Club for Growth and National Taxpayer Union.