How Liberal Activists Are Shutting Down Choice for Birth Moms 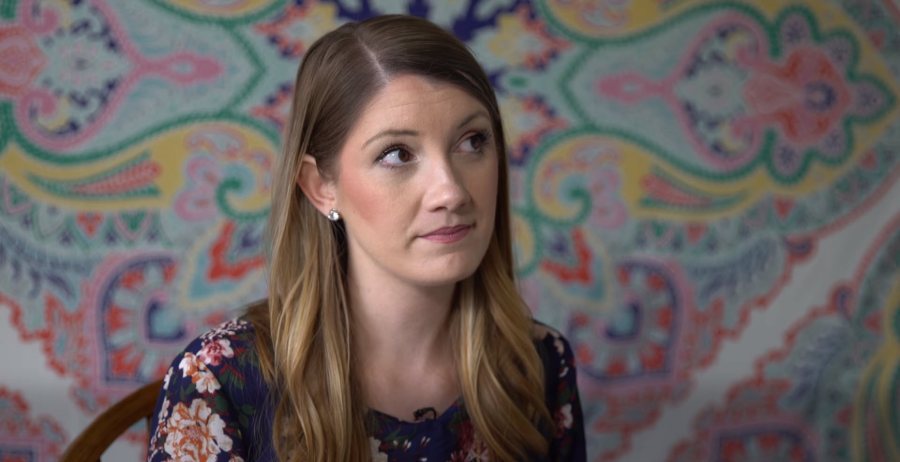 For birth moms who want to place their children with married moms and dads, that option is now at risk.

Across the country, liberal activists are accusing faith-based adoption and foster care agencies of discrimination because they prefer placing children with married moms and dads. The situation has left faith-based agencies with a difficult choice: violate their religious beliefs about sexuality and marriage, or shut down.

“I would never tell a gay couple, ‘Oh, because you two are in love with each other and you’re not a heterosexual couple, don’t even think about adopting a child.’ That’s not what I’m saying,” Kelly Clemente, a birth mother who placed her son for adoption, told The Daily Signal. “What I’m saying is that birth mothers have the right to choose.”

In at least four states, birth mothers don’t have the right to choose because faith-based agencies were pressured to close. In Illinois, after serving the community for more than 50 years, Catholic Charities was forced to stop its adoption and foster care services. At least 2,000 children were disrupted, and thousands more foster parents were lost as a result.

As a result, some are turning to the federal government to pass the Child Welfare Provider Inclusion Act, a bill that would protect the rights of birth moms, and the rights of faith-based adoption and foster care agencies to continue operating in accordance to their religious beliefs.

“Birth mothers already sacrifice so much,” said Clemente. “I don’t think that they should have to sacrifice their faith, too.”

Learn more in the video above.

Kelsey Harkness is a senior news producer at The Daily Signal and co-host of “Problematic Women,” a podcast and Facebook Live show. Send an email to Kelsey.

A Birth Mother’s Sacrifice: An Example for the Church