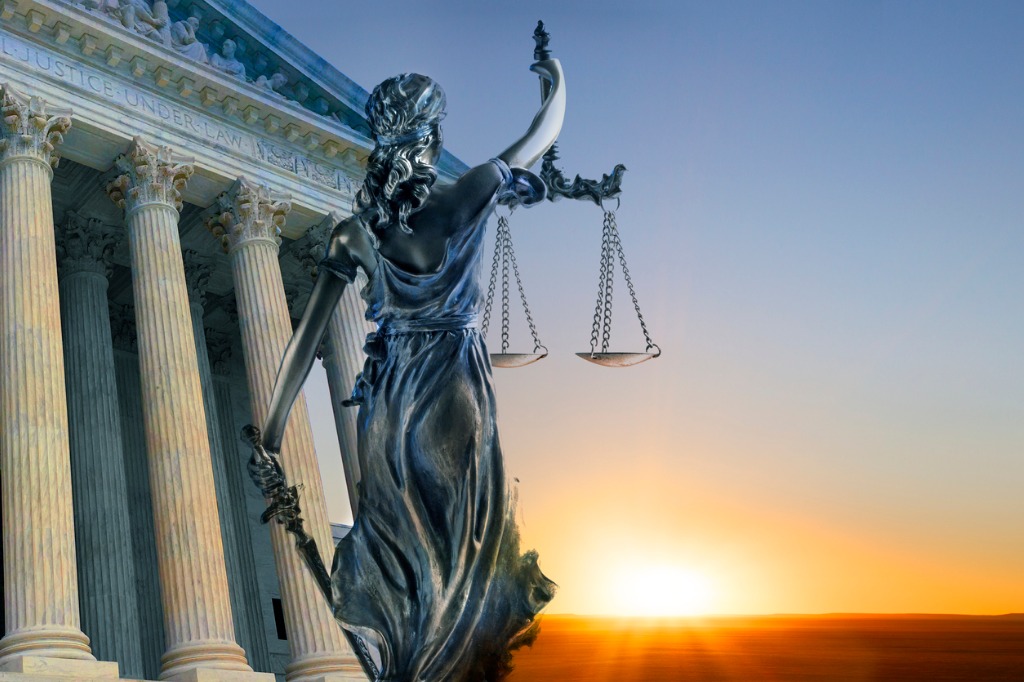 Liberal activists increased calls for Supreme Court Justice Stephen Breyer to step down Friday after he spoke out against packing the court.

Breyer spoke with Harvard Law School Students earlier this week and warned them that packing the court could negatively affect the United States’ rule of law.

“Proposals have been recently made to increase the number of Supreme Court justices. I’m sure that others will discuss related political arguments,” he said, Fox News reported. “This lecture reflects my own effort to be certain that those who are going to debate these questions … also consider an important institutional point. Consider it. Namely, how would court packing reflect and affect the rule of law itself?”

Breyer aims “to make those whose initial instincts may favor important structural change, or other similar institutional changes, such as forms of court packing, think long and hard before they embody those changes in law,” he said.

Demand Justice responded to Breyer’s comments by increasing calls to “Expand the Supreme Court” and calling on Breyer to retire through a billboard truck driving around Capitol Hill on Friday.

“It’s time for Black woman Supreme Court justice,” the other side of the truck said. “There’s no time to waste.”

Here's a photo of Demand Justice's billboard truck outside of Union Station. pic.twitter.com/2N1Md9WSiV

“We can’t afford to risk Democrats losing control of the Senate before President Biden can follow through on his promise to nominate the first Black woman Supreme Court justice,” Demand Justice tweeted. “It’s time for Justice Breyer to announce his retirement.”

We can't afford to risk Democrats losing control of the Senate before President Biden can follow through on his promise to nominate the first Black woman Supreme Court justice.

It's time for Justice Breyer to announce his retirement. pic.twitter.com/emqZ4Vc1FM

The New York Times reported Friday that Biden will create a commission to study the impact of expanding the Supreme Court.

During the 2020 presidential election, Biden refused to address whether he would pack the court, insisting that he would not provide such an answer until at least 180 days after he became president and after he had received a recommendation from a bipartisan commission on changing the Supreme Court.

Biden also said that FDR was “corrupted by power” when he attempted to pack the court in 1937. Biden praised Democrats for standing against FDR's court-packing plan, calling it "executive overreach." pic.twitter.com/wgbeEhN852

“If elected, what I will do is I’ll put together a national commission — a bipartisan commission … and I will ask them to, over 180 days, come back to me with recommendations as to how to reform the court system … it’s not about court packing,” he said in October.

He added: “There’s a number of alternatives that go well beyond court packing.”

The White House has not yet officially announced the commission’s creation.

“They thought they paid for court-packing when they elected Joe Biden and the Senate Democrats, but Breyer is not helping them to get it done,” she said.

“Packing the courts would be devastating to our system of constitutional government and the rule of law, and would irreversibly damage our democratic republic,” Heritage Foundation legal scholar John G. Malcolm said in a Friday statement.

“It would risk turning the judiciary into an overtly political body, and completely undermine the American people’s confidence in the federal judiciary as a non-political, impartial, co-equal branch of government,” Malcolm said.

“The temptation for a successive president whose party enjoys majority control in the House and Senate to pack the court further would likely be irresistible, which would further undermine the stability of our legal system. This is a dangerous road we should not go down.”