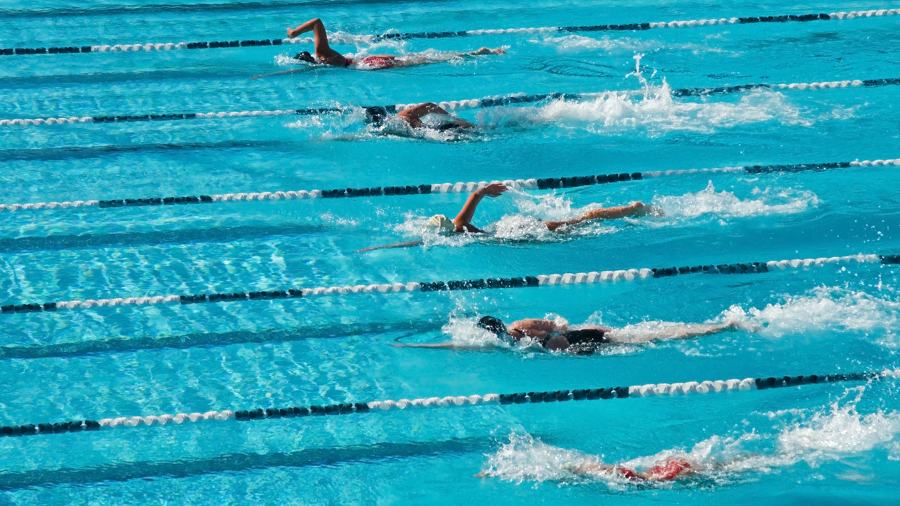 Transgender rights activist Chase Strangio argued in an interview with CBS News on Tuesday that the recent restrictions on transgender athletes swimming competitions by the world’s main swimming body would hurt “cis women” in the long run.

FINA, the international governing body for competitive swimming, voted Sunday in favor of enacting a ban on transgender male athletes competing against women in swimming events. Strangio argued that this move would affectively hurt “cis women” and transgender students in K-12 schools.

“Who is this going to hurt? Women, cis women,” Strangio, who works as the Deputy Director for Transgender Justice at the American Civil Liberties Union, told CBS News. “Who has been policed always, and that the whole history of sex regulations in sports has just been a way to control the bodies of women.”

“Cis” or “cisgender” refers to people whose gender identity aligns with their biological sex.

"This is a political thing" and "an opportunistic investment in attacking people that's consolidating power." pic.twitter.com/j6SjCrxJaJ

“There is a history of policing black and brown women from the global south,” Strangio told CBS News. Strangio followed up the comment with Strangio’s belief that this recent ban would create an atmosphere where “trans kids would be targeted.”

The world governing body also announced in its decision the possibility of the creation of an “open category” of competition that would potentially allow transgender athletes to compete.

Strangio also argued that bans such as the one recently imposed were a part of a “weaponized political discourse used by the right [to] consolidate power.” However, only 30% of Americans think it is acceptable for biological male athletes to compete with biological female athletes in high school and college sports, according to a poll conducted by The Washington Post and the University of Maryland.

The poll also found that 68% of Americans believe that transgender athletes would have a “competitive advantage over other girls.”

Strangio did not immediately respond to TheDCNF’s request for comment.