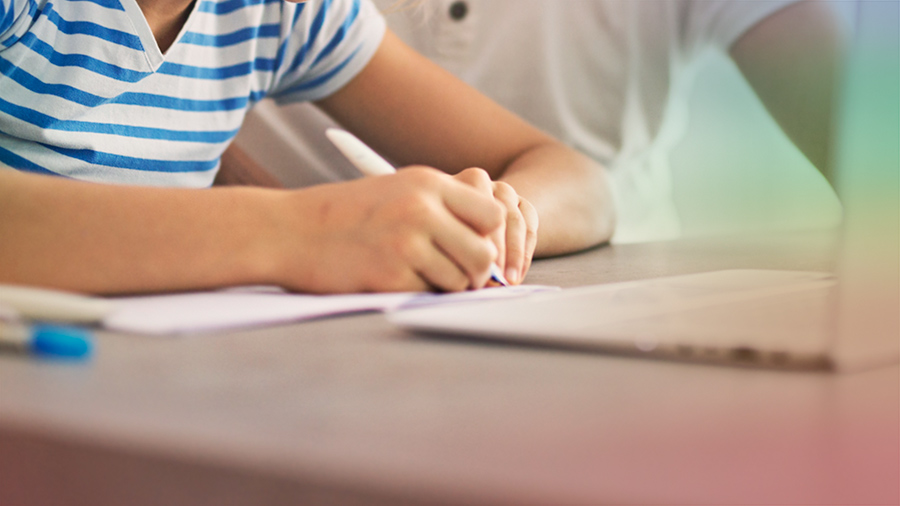 Home schooling families must now be on the lookout for the LGBT agenda in the resources they rely on. This warning comes by way of a LifeSiteNews report on LGBT themes found in a popular video training resource.

Khan Academy is a video training company that serves home school, private school and public school students. It seems that they don’t stick to teaching the subject. LGBT ideology has been found in their English video training.

Students were asked to choose the correct plural noun to complete the sentence, “Brittany and Sofia went to lunch with their _______ every Saturday.” Khan’s only available answers were “Wifes” or “Wives.”

Salman Khan founded Khan Academy when he began making videos to help a cousin of his who was struggling in school. In 2006, he began offering the videos online to help others. Soon the non-profit began receiving funds from Bill Gates, AT&T and Google, among others. In 2010, Khan accepted $3.5 million from Gates and Google.

Arthur Schaper of California Mass Resistance talked to LifeSiteNews about the LGBT agenda in schools. He believes LGBT activists are pushing their beliefs in core courses. Schaper says the gay agenda isn’t about equality at all; it’s about a harmful anti-Judeo-Christian belief system. “It is anti-family, anti-life, and anti-biology.”

The long-term goal, says Schaper, is to brainwash children with LGBT beliefs. It’s “to normalize these destructive behaviors” so that as adults, these children will fight alongside LGBT activists for new, false beliefs about sex and gender.

Schaper doesn’t expect the LGBT agenda in schools to succeed. Generation Z is resisting efforts to force them into secular ways of seeing the world, he thinks. “Turning the whole LGBTQ agenda into a set of dry homework assignments will only further de-legitimize the movement.”

Parents should be able to expect their children to learn key subjects, says Schaper, not to turn into “social justice warriors” for the LGBT agenda. His best advice for parents is to send kids to private schools that will not “dabble in social engineering.”