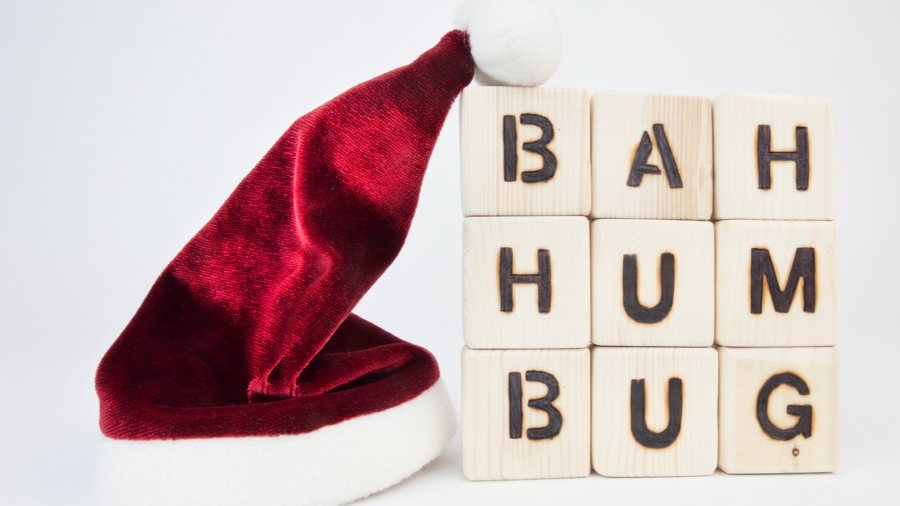 One would think that any person with a functioning conscience and a normal human heart would feel for these parents. As I wrote in the column, if the roles were reversed — that is, if a right-wing child severed all contact with his or her parents because the parents were on the Left, I would feel awful for those parents and condemn any conservative child who did such a thing.

Here are three of the many typical comments from conservative parents and grandparents (from Townhall.com):

Vermonter: “Sadly this is a nationwide trend. Neither of my college educated children have contact with me anymore. Yes it’s painful, especially regarding my grandson. I have apologized for offending them, to no avail…”

Dmckinleyp: “Dennis, this is so timely. Things were bad enough between me and my two daughters, first after I volunteered for the Tea Party and then when I supported Trump. Then my daughter and her husband — who was raised by Leftists working for the federal government — had a baby. She wrote me a farewell email saying she never wanted any contact with me again. I will never see my lovely granddaughter. I am sending her presents and hoping to proceed without confrontation, but prayer is about all I have left.”

GS69: “Yep. I’m in that boat. My youngest daughter — a graduate of Evergreen State College in Washington(!) and my sister, who went to Harvard and volunteered for John Kerry years ago, stopped talking to me when I voted for Trump…”

Surprised by the Cruelty of Left-wing Responses

The column was apparently forwarded to many leftists and discussed on various left-wing websites.

Even though I believe that the further left one goes, the more likely one is to be mean, I admit to having been surprised at the cruelty, even sadism, that characterizes left-wing reactions to my column.

I assumed that the dominant left-wing responses would be either that I exaggerated how widespread this problem is or that many conservative children act the same way.

My assumptions were wrong.

Nearly every one of the many left-wing responses I read — both on right-wing and left-wing sites — supported the left-wing children who deprive their parents of contact with them and with the grandchildren.

Here are some typical left-wing responses (from a conservative site, American Greatness):

yung god money stax: “… conservatives are whiny, mean little people and their kids don’t want to listen to their racist, homophobic, sexist bs any more or let their kids be around that crap.”

Dennis Prager’s ****hole: “This might be the dumbest article I’ve ever read anywhere.”

Loona Chan: “I’m sorry Mr. Prager, you cannot claim after 6 years of Trump being the leader of the Republican Party that ‘meanness’ is not a central component of the current Republican project. Republicans now make being as offensive and disregarding of other’s humanity paramount to their political rhetoric… When a parent on facebook ‘jokes’ about inflicting violence and even killing trans people and their children or grandchildren happen to be gay or trans, I think it is perfectly reasonable to no longer want to associate with that person…”

Austin Tucker the_dster694: “There is not an ounce of tolerance in conservative circles.”

“Tolerate the intolerance is what you’re asking, and we won’t.”

BartonsInk4: “I’m pretty sure I speak for all of the children who’ve cut off their parents when I say:

2. We should have done this years ago.”

Of the nearly 1,000 comments on American Greatness, most of them are like the ones quoted here.

Then there are left-wing websites. I’ll cite two examples.

The first is the feminist site, Wonkette, which headlined:

“Won’t Someone Think Of All The Bigots Who Won’t Be Invited To Christmas This Year?”

The article goes on to say:

People who vote Republican right now … (hold) views that are hurtful to actual human beings, who may or may not be their children, their grandchildren or friends thereof… it is quite easy to imagine that conservatives would freeze out any relative, parent or not, who belonged to one of the various groups they are currently mad at. We know for sure they have a tendency to throw their LGBTQIA+ children out on the streets…

It seems highly unlikely that the parents being frozen out of Christmas dinners are those who ‘just happen’ to vote Republican, but rather those who insist upon torturing their relatives with QAnon conspiracies…

Then there is an atheist website called OnlySky, which in its own words, “explores the human experience from a secular point of view.”

Its headline read: “Conservatives are upset their kids don’t want to spend Christmas with them: Dennis Prager believes we’re all obligated to spend the holidays with parents who embrace right-wing cruelty”

The author fully defends left-wing children who break off contact with their parents and prohibit the parents from seeing their grandchildren. For example:

If you care about your health, then people who reject vaccines and spread conspiracy theories about COVID … are literally putting lives at risk. All of that’s before we get into banning books, denying election results, whitewashing history, denying science, demanding more guns in more hands in more places, and believing whatever other lies FOX hosts shove into their heads…

Why invite people with dangerous views into your home voluntarily? That’s especially true if you have kids. Parents want to protect their children, and that may mean protecting them from their grandparents’ cuckoo bananas beliefs.

The author of the piece is identified as “the founder of FriendlyAtheist.com, a YouTube creator, podcast co-host, and author of multiple books about atheism.”

If you have a woke child who talks to you, give him or her a hug.

Time to Teach Our Kids About Statues, Instead of Toppling Them