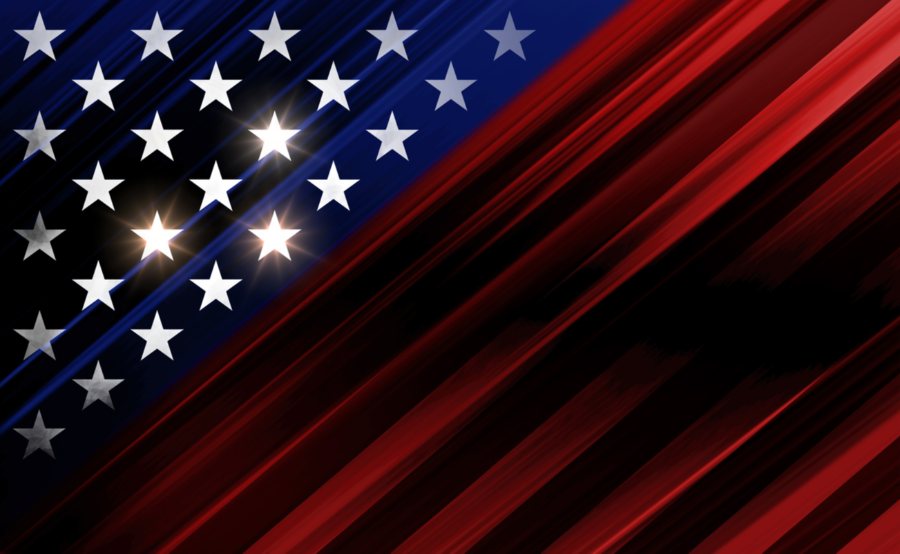 The foundation of civilized society is freedom of conscience. But this core freedom is under severe assault from the Left. And that is frightening because all our constitutionally-enumerated freedoms rest on the bedrock liberty of conscience.

The hour is late. The Constitution is on life support.
Vote your conscience — while it’s still allowed.

Consider the First Amendment. Free exercise of religion is informed and motivated by the dictates of conscience. So also with the other planks of the First Amendment — free speech, free press, freedom of assembly and freedom to petition the government for redress of grievances. All these liberties spring from the foundational freedom of conscience and date to America’s founding.

For James Madison, often called the Father of the Constitution, his commitment to religious freedom and the rights of conscience may have begun while standing with his father outside a Virginia jail. There he heard Baptists preaching from the jail cell windows. What was their crime? According to historian William J. Federer, they were unlicensed ministers — preaching religious opinions not approved by the government.

Prior to his work on the U.S. Constitution, Madison wrote his famous “Memorial and Remonstrance” against religious assessments (taxes imposed to support religion). In it, the man John Marshall called “the most eloquent man I ever heard” wrote:

The equal right of every citizen to the free exercise of his religion according to the dictates of conscience is held by the same tenure with all our other rights. If we recur to its origin, it is equally the gift of nature (of God); if we weigh its importance, it cannot be less dear to us (emphasis added).

While his argument focused largely on religious liberty, Madison’s use of the phrase “the dictates of conscience” highlights the broader and more general applicability of freedom of conscience — which undergirds all our God-given freedoms.

Thomas Jefferson, whose letter to the Danbury Baptist Association was widely quoted on the question of church and state, speaks even more powerfully about freedom of conscience in that same letter:

Believing with you that religion is a matter which lies solely between Man & his God, that he owes account to none other for his faith or his worship, that the legitimate powers of government reach actions only, and not opinions (emphasis added).

Actions only. Not opinions. This highlights the distinction between rights and beliefs — a distinction that must be made for civil society to exist. But that distinction is rapidly yielding to the onslaught of the radical Leftists.

Today, a whole cast of Leftist characters argue that their right to assume non-biological gender identities (for example) is superior to your right to deeply-held religious convictions. As one LGBT activist put it: “For human rights to flourish, religious rights have to come second.”

Chai Feldblum, the openly-lesbian former member of the Equal Employment Opportunity Commission, agrees. She is the architect of the so-called Employment Non-Discrimination Act, which would force religious organizations to hire people not having the same (or any) religious convictions. Feldblum also writes: “Heterosexuality, homosexuality and bisexuality are all morally neutral … but lack of gender equity is morally bad.”

This is the agenda of the Left — now on full display. Their “rights” must always prevail over your beliefs. In their fevered understanding, your beliefs are “morally bad.”

The Hour is Late

In less than two weeks will be an election — one holding greater portent for America than at any time since the Civil War. This election is fundamentally about whether this cornerstone freedom of conscience can endure and whether the Gospel is one of those things that must come second.

The question today is the same posed by Abraham Lincoln at Gettysburg: “Will government of, by and for the people perish from the Earth?” The answer depends largely on you.

Will you bend the knee to radical Marxists, or remain obedient to the truth of God? Will you be bullied into silence or stand on your convictions? Will you cower in your homes for fear of the pandemic, or will you stand and defend freedom for the sake of future generations?

Many have gone to ends of the Earth — giving their lives for the sake of the Gospel. You need only set aside an hour of your life to stand for Christ in the voting booth.

The hour is late. The Constitution is on life support. Our freedom to proclaim the Gospel stands in jeopardy. Your vote can help preserve the Constitution which guarantees rights endowed by our Creator. The very freedoms of those yet unborn hang in the balance.