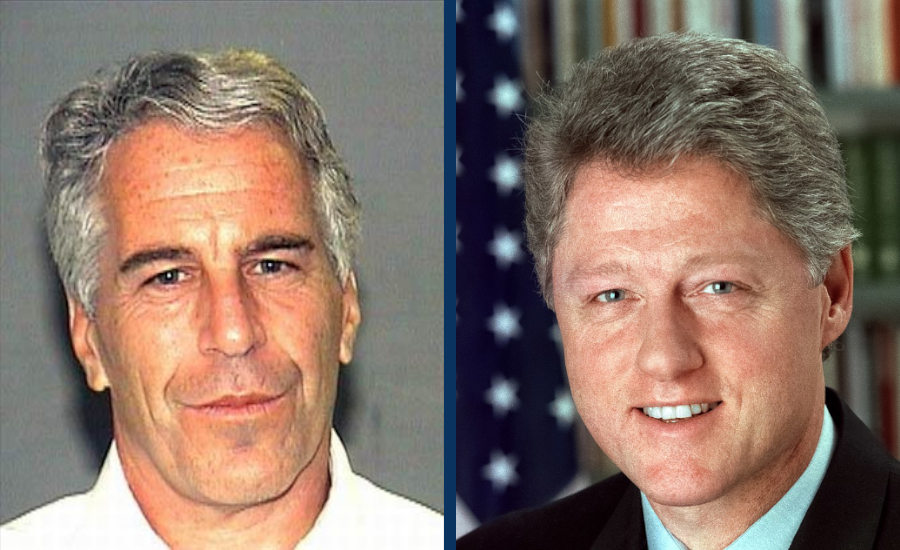 Billionaire sex offender Jeffrey Epstein forged a close relationship with former President Bill Clinton and helped conceive an arm of the Clinton Foundation, his lawyers said in a 2007 letter to federal prosecutors.

“Mr. Epstein was part of the original group that conceived the Clinton Global Initiative, which is described as a project ‘bringing together a community of global leaders to devise and implement innovative solutions to some of the world’s most pressing challenges,’” lawyers Alan Dershowitz and Gerald Lefcourt wrote in the letter, according to Fox News, which first reported the matter in 2016.

The letter was written to boost Epstein’s public image during plea negotiations that ultimately led to a highly criticized sweetheart deal in 2008 where the financier served only 13 months in prison and home detention after allegedly soliciting an underage girl.

But Lefcourt told ABC News in 2016 he would not have claimed Epstein’s involvement in CGI’s founding had he not believed it to be true.

The Clinton Foundation did not immediately respond to a request for comment by the Daily Caller News Foundation.

The letter also touted Epstein’s alleged relationship with former President Bill Clinton, forged during a month-long trip to Africa in 2002.

“In a feature article about Mr. Epstein in New Yorker magazine, former President Clinton aptly described Mr. Epstein as a ‘committed philanthropist with a keen sense of global markets and an in-depth knowledge of 21st century science,’” the letter read. “President Clinton reached this conclusion during a monthlong trip to Africa with Mr. Epstein, which Mr. Epstein hosted.”

Dershowitz and Lefcourt did not respond to a request for comment.

Epstein also donated $25,000 to the Clinton Foundation in 2006 through his charity, the C.O.U.Q. Foundation, according to the Daily Beast.

The C.O.U.Q. Foundation, which is identified on the Clinton Foundation’s website as a supporting organization, listed Epstein as its president in its 2006 Form 990 tax return.

Christine Pelosi, a member of the Democratic National Committee and daughter of House Speaker Nancy Pelosi, said Saturday that it is “quite likely” high-profile Democrats and Republicans could be implicated in Epstein’s case.