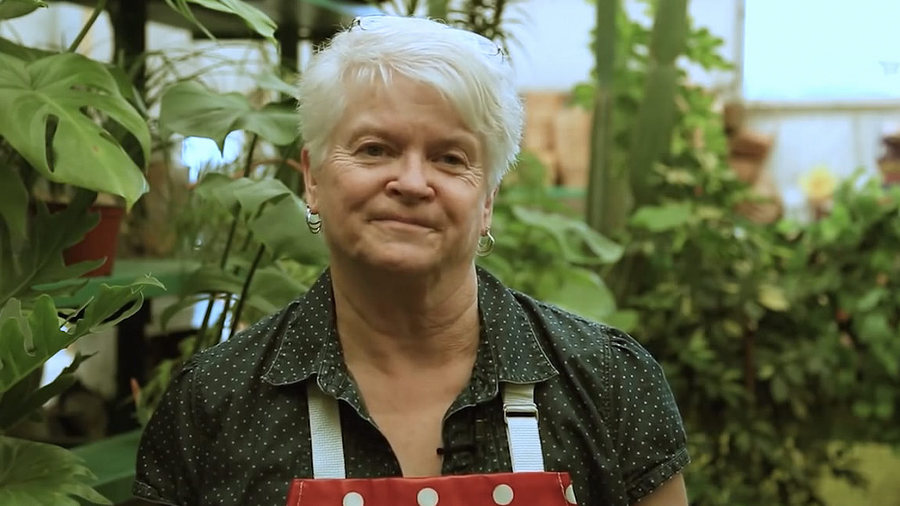 Less than one month after the U.S. Supreme Court announced it would review the case of a Colorado baker who declined to make a cake for a gay couple’s wedding celebration because of his religious beliefs about marriage, his lawyer asked the high court to combine it with a similar case involving a florist from Washington state, The Daily Signal has learned.

On June 26, the Supreme Court announced it would hear the case of Jack Phillips, owner of Masterpiece Cakeshop in Lakewood, Colorado. In 2012, after refusing to bake a cake for a gay couple’s wedding celebration, he was sued by the American Civil Liberties Union and charged with violating the state’s anti-discrimination law.

The second case is about Barronelle Stutzman, owner of Arlene’s Flowers in Richland, Washington.

“The heart of both Jack Phillips and Barronelle Stutzman’s cases is the same — should the government be allowed to force creative professionals to create custom designs that violate their faith, and punish them severely if they don’t?” asked Kristen Waggoner, a senior counsel for Alliance Defending Freedom who is representing both cases before the Supreme Court. “It would make sense for the Supreme Court to look at both of these cases as they determine this crucial issue for the future of freedom in this nation.”

Although Stutzman’s case similarly pits gay rights against religious rights, it differs in its punitive nature. Unlike Phillips, Stutzman is being sued personally, and her lawyers say everything she owns is at stake. Taking it up would force the court to review the full scope of the punishments people of faith have faced for refusing to serve same-sex couples in this regard.

Following that conversation, Washington’s attorney general told Stutzman that her decision to decline him service was in direct conflict with a state law that ensures citizens freedom from discrimination, and pursued a lawsuit against her.

After Washington state Attorney General Bob Ferguson filed a lawsuit against the florist, the American Civil Liberties Union filed another suit on behalf of the couple.

The suits were since consolidated into Arlene’s Flowers v. Ferguson.

In February, an appellate court unanimously ruled against Stutzman, stating that in refusing to provide her services for Ingersoll’s wedding, Stutzman violated the state’s anti-discrimination law.

Appealing that decision to the Supreme Court is Stutzman’s last chance to reverse that ruling.

If the court chooses the latter, the petition goes back to the lower courts. “At that point,” Waggoner said, “they’re coming after her stuff.”

Both Phillips and Stutzman are being represented by Alliance Defending Freedom, a Christian legal nonprofit that recently won a high-profile religious liberty case, Trinity Lutheran v. Comer, before the Supreme Court 7-2.

The Supreme Court is likely to announce whether it will accept Alliance Defending Freedom’s petition to consolidate the cases in early fall.