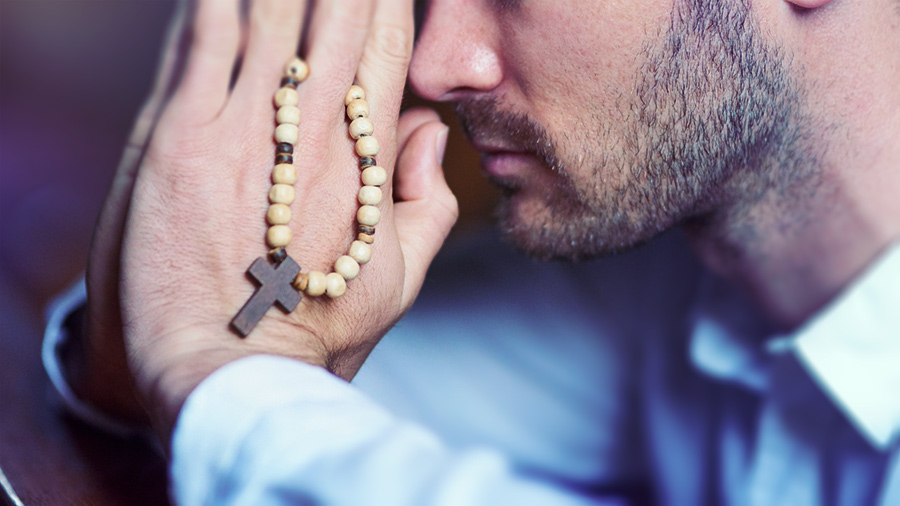 In the Book of Lamentations, written about the destruction of Jerusalem by the Babylonians in 587 B.C., you can find heartbreaking descriptions of loss and grief, betrayal and absolute despair. “Hear how I am groaning; there is no one to comfort me. All my enemies hear of my misery and rejoice,” is one line among many.

These ancient words resonate today, in the wake of a brutal summer of news about the most recent abuse scandal in the Catholic Church. Certainly, lamentations are an appropriate response. Groaning. Grieving. Struggling to see hope. It stings.

Immunity for No One

And no one is immune. Cardinal Timothy Dolan in New York just confessed this. Talking of his own mother, a woman whose love of faith and church has always been strong, he related that she told him:

“I skipped lunch today. I’m ashamed to go to the dining room. I’m so embarrassed to be a Catholic. I don’t know what to say to anybody!”

Dolan called his mother “only one of the millions of faithful Catholics who today are ashamed of their clergy and bishops, of their Church.”

Dolan is shaken. Everybody is shaken, as well as humiliated, angry and disappointed. A host who was interviewing me for CBS the other day shared that her mother, a Catholic schoolteacher, skipped Mass the other day as she tried to process the headlines. The schoolteacher is far from alone.

Christ is the Only Answer

An Uber driver ferrying me around the city recently told me how Jesus Christ has saved his life and that the only good that can come from evil in the Church is a cleansing that will bring more people truly to Christ. “Priests who do evil do not read their Bible,” he said. At a service at St. Joseph’s Church in Greenwich Village later that evening, the pastor added that such priests do not know Jesus Christ and are not His friends.

It was an intensely prayerful hour and a half that included a singing of the Lamentations, as they are typically sung during Holy Week services, at which Christ’s tribulations on the cross and death are dwelt upon. These songs don’t cause despair, because they ultimately lead to the Resurrection, but there’s still a palpable sense of grief and desolation that goes with them.

We feel deep sorrow for our sins, which contributed to the gruesome torture and crucifixion and death of Jesus Christ. We feel the pain of separation from God. The heart and mind grapple with doubts: What if Easter Sunday doesn’t come? What if death is the end of the story? What if sin strangles and kills?

These are some of the questions that people of God are asking right now. It’s not just Catholics suffering this news that will continue to unfold. Some of my most heartening conversations lately involve people of all faiths or no faith. People want a healthy Catholic Church, which serves all.

Also at St. Joseph’s that night, Dominican friars prostrated themselves down the main aisle of the church, in front of the Blessed Sacrament, what Catholics believe is the real presence of God. There was shame and sorrow expressed in front of God and man. In his homily that night, the pastor admitted to having had his faith be “shaken” and implored that everyone in the church “choose a side.”

In recent days, as is our typical bad habit, politics has taken center stage in some of the media coverage of the Church. But that’s not what the pastor meant. God or evil are the choices. And if it’s God, you’ve got to be all in. Not walking away, but loving more and leading the renewal where you are.

“Jerusalem, Jerusalem, return to the Lord your God,” is the refrain during the singing of the searing Lamentations. That return is the only recourse. The Church isn’t any one person. It belongs to Jesus Christ, and the baptized are called to live the Gospel. And reform and renewal will benefit from every witness to the reality of God’s grace in the face of evil — mothers, spiritual fathers, TV hosts, Uber drivers, and all.