Kevin Sorbo’s Left Behind Takes New Look at End Times: ‘The Bible…Predicted All These Things’ 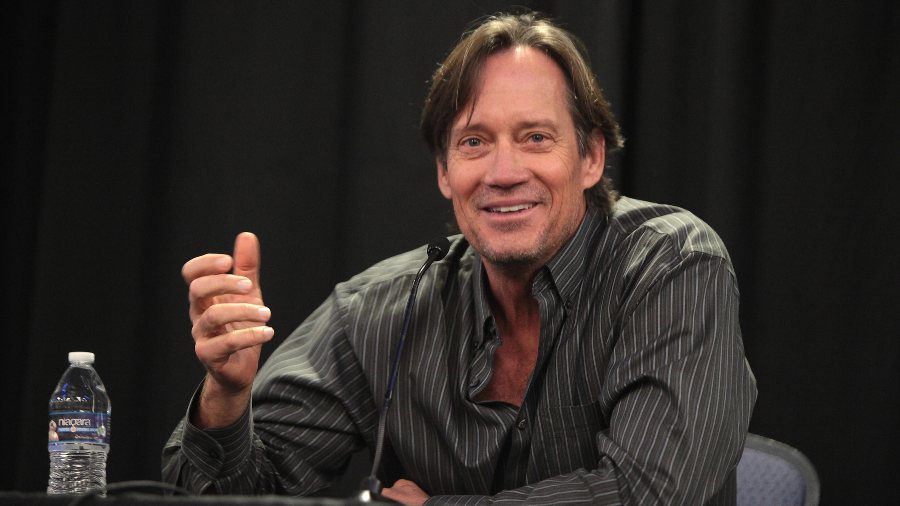 Actor Kevin Sorbo is preparing for a new theatrical adventure, as he takes on the iconic role of Rayford Steele in the new movie Left Behind: Rise of the Antichrist.

The film, which tells the story of what life might look like after the biblical rapture, comes after Nicolas Cage played the role of Steele in 2014’s Left Behind.

READ ALSO: “Are the Biblical End Times Upon Us?”

Sorbo, who also serves as director of the new film, told CBN’s “Faith vs. Culture” he’s “excited” about the opportunity to tackle the beloved book and movie series. The film, which reboots intrigue in the series, comes as interest in eschatology reaches a fever pitch.

The actor pointed to current events when asked why he believes end times themes pique so much interest, highlighting growing “hate and divisiveness” and other cultural chaos.

“When you read the Bible … it sort of predicted all these things that are happening down the road right now,” he said, noting no one knows the day or hour. “But, the reality is, I think this is perfect timing for this movie with what we see going on, not only in America but around the world.”

Sorbo said people he encounters while speaking around the nation are deeply excited for the new Left Behind, and he’s hoping fans flock to the theater to watch when it hits Jan. 26 as a Fathom Event.

“We need people out there [to] fill up these seats,” he said.

READ ALSO: “The Rapture and End Times: Writer of New ‘Left Behind’ Film Reveals Why He Believes ‘People Aren’t Seeing We’re in the Very Last Days’”

Sorbo explained the new movie focuses on life six months after the rapture, with those left behind desperately trying to figure out what happened — and how to move forward.

Watch him share more about the film and his testimony.

It’s the New Testament’s Most Frequent Instruction, and American Christians Don’t Even Know It’s There