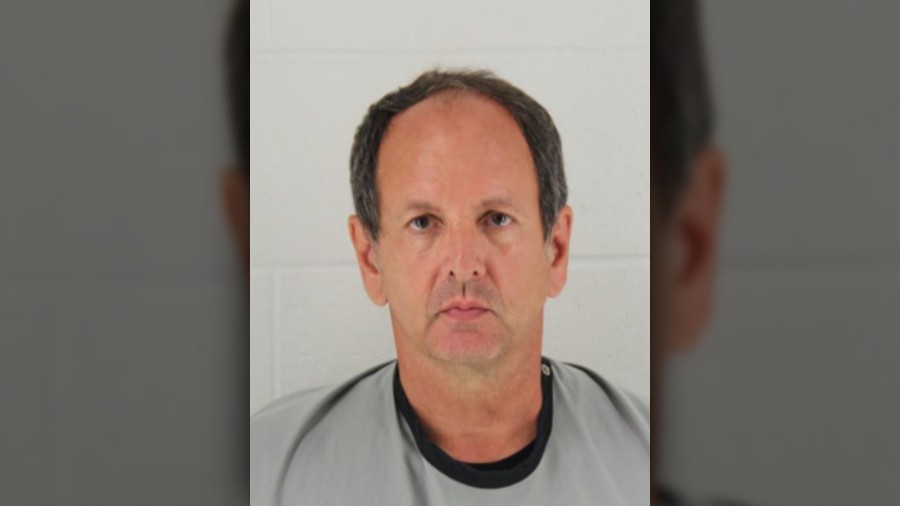 A Kansas schoolteacher was allegedly found in possession of over 200 photos and numerous videos of a fourth grade student on multiple devices, released court documents reveal.

Elementary school teacher James Loganbill, 58, allegedly told other educators at the Meadow Lane Elementary School in Olathe that he was attracted to the 10 to 11-year-old girl, according to documents and prosecutor statements obtained by Fox 4. He was suspected of stockpiling 210 photos of the prepubescent female’s backside and hoarding another 31 videos of her on his phone and iPad.

Photos of the child reportedly showed her bending over and lifting her leg in poses that prosecutors say were for the sexual enjoyment of Loganbill, Fox 4 reported. The former teacher also allegedly searched for images and YouTube videos of the preteen a total of 39 times in addition to looking for pornographic teacher-student scenes.

Loganbill was arrested and charged with reckless stalking in June after students reported his behavior to authorities, according to a separate report from the local outlet. He resigned in March after allegations surfaced that he’d been engaging in the behavior since August.

Kansas law, however, is insufficient to prosecute Loganbill with any major crimes, authorities say.

“If you’re taking multiple pictures of kids who are in– wearing clothes for the sexual desires of that individual, we don’t have the laws under the child protection statutes to cover that type of behavior,” Johnson County District Attorney Steve Howe said, according to Fox 4.

“This case highlighted a hole in the current laws in the State of Kansas,” Howe continued.

Prosecutors have only been able to charge Longanbill with the stalking charge, according to Fox 4, which is a class A misdemeanor. They want him to face more egregious criminal penalties.

“Our preference is to have a more concise law written through the child protection statutes if possible,” Howe said, according to Fox 4.

Longbill was released after he made bail and isn’t due before a judge until August, according to Fox 4.