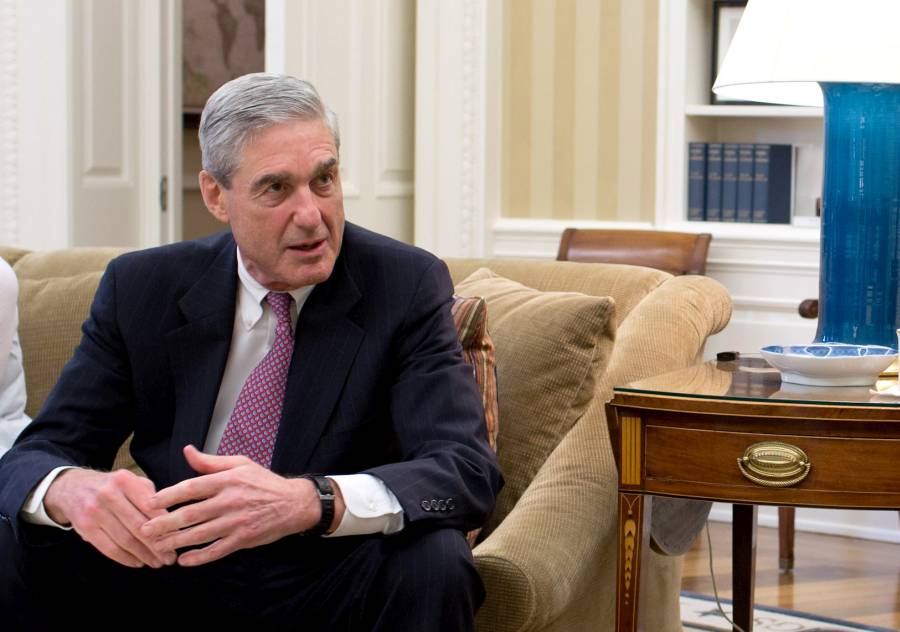 The Justice Department will start releasing 500 pages of notes from witness interviews in the special counsel’s Russia probe each month, beginning Nov. 1.

A Justice Department lawyer said at a hearing that the agency has 800 witness interview transcripts, known as FD-302s, totaling more than 44,000 pages, CNN reported.

CNN and BuzzFeed sued the Justice Department to begin releasing the 302s collected during the special counsel’s investigation into whether the Trump campaign conspired with the Russian government to influence the 2016 election, as well as whether President Donald Trump attempted to obstruct the probe.

Robert Mueller, the special counsel, said in a report that investigators did not establish that a conspiracy occurred. He declined to charge or to “exonerate” Trump on the question of obstruction of justice.

The 302s will involve interviews with key White House and Trump campaign officials, as well as Trump associates that worked outside government. The documents are sure to contain interesting details of both information provided by witnesses and the areas pursued by the special counsel’s team.

Mueller officially ended the investigation March 22 by submitting a 448-page report to the Justice Department. The report has two heavily footnoted sections — one dealing with the investigation of Russian meddling in the election, and the other with possible obstruction.

Judge Reggie Walton of the U.S. District Court for the District of Columbia, who is presiding over the case, expressed frustration that the 500-page-a-month release schedule will take years to complete.

The pace offered by the Justice Department means it could take more than seven years for all of the 302s to become public.

“We have been going through 302s line by line,” Justice Department lawyer Courtney Enlow said at a Tuesday hearing, according to CNN. “It’s a very intensive process.”