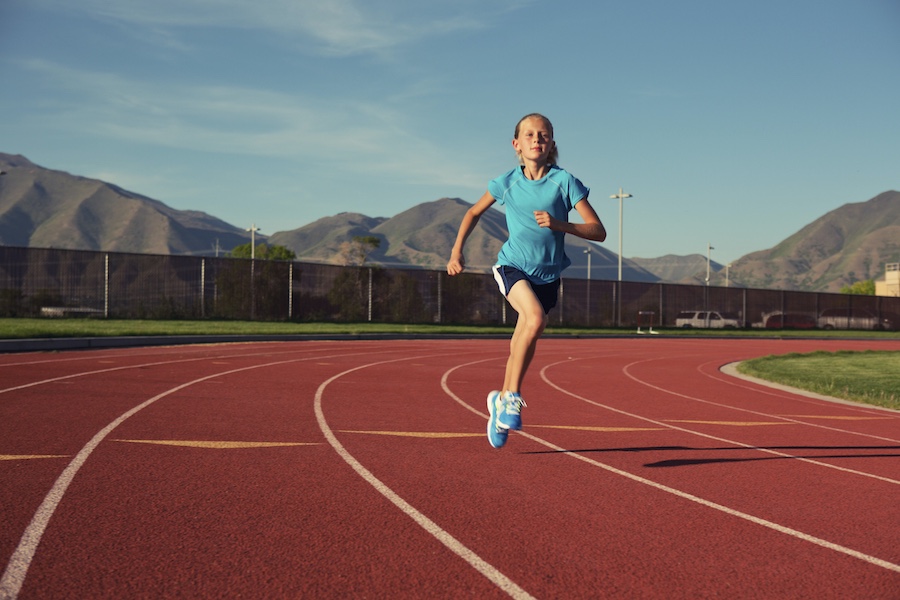 A poll shows that less than a third of Americans say biological males who identify as transgender should be allowed to compete on girls’ sports teams, but a Democratic bill would mandate the practice in public schools.

Just 29% of Americans said they favor allowing male athletes onto girls’ athletic teams, while another 20% said they aren’t sure.

Despite the unpopularity of allowing male athletes into girls’ sports, legislation supported by every Democratic presidential frontrunner would require public schools to do just that.

The Equality Act, which passed the House with unanimous Democratic support in May, would amend the Civil Rights Act of 1964 to make “gender identity” a protected characteristic under federal anti-discrimination law. The bill would force public schools to expand female athletic teams to include biological males who identify as transgender girls.

Male athletes have racked up achievements in female athletics.

Franklin Pierce University runner CeCe Telfer, a biological male, won an NCAA women’s track and field championship in May. June Eastwood, a biologically male cross-country runner for the University of Montana, was named the conference female athlete of the week in October.

Two biologically male runners have dominated girls’ high school track in Connecticut, which allows self-identified transgender athletes to compete as the opposite sex.

The Rasmussen survey, which sampled 1,000 adults and had a margin of error of 3 percentage points, is consistent with a Morning Consult poll released in October.

The Morning Consult poll showed that majorities of Republicans, Democrats and independents all said biologically male athletes have a “competitive advantage” over female athletes — a view supported by scientific research on the subject.