Juneteenth — Something We Can All Commemorate 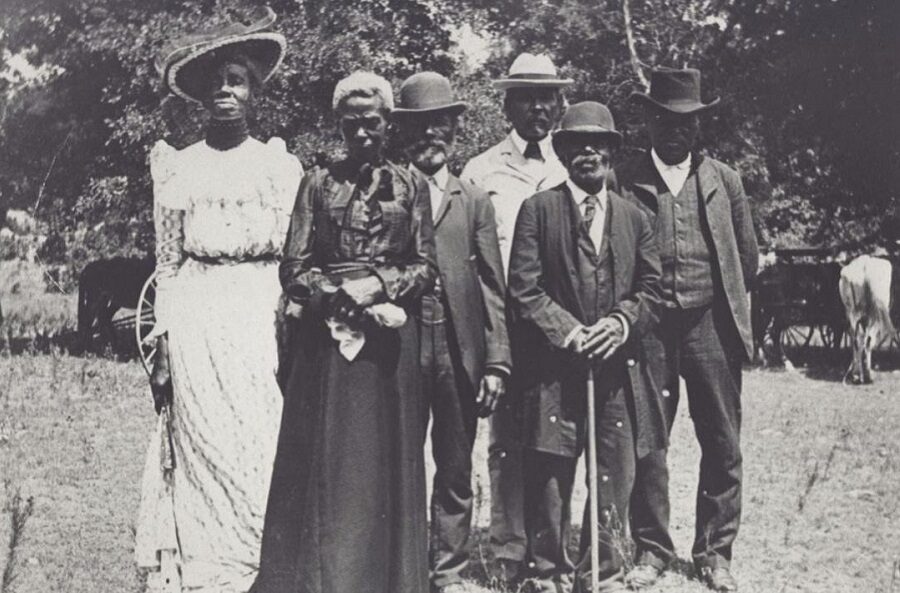 Since I wasn’t even alive in 1968, I’ll defer to Boomers and historians to tell us whether the country was more divided back then or today. In my lifetime, however, I can confidently say that the racial, political, economic, and ideological polarization has never been worse, nor has the violence and outrage been as extreme.

No matter the issue, from public policy to personal morality to global health, people seem to immediately run to their ideological and political corners — no discussion, little charity, less concern about the requirements of a common life together, but a lot of yelling. It’s difficult to imagine a people less able to accomplish a life together than us, with no shared vision and no shared memory.

Tomorrow, however, offers us an opportunity to come out of our ideological and political corners and agree to commemorate a significant day in American history. Every American, regardless of politics or background, should reflect on a day marked in many African American communities for over 150 years.

Tomorrow, June 19th, is Juneteenth, the anniversary of the day in 1865 in which the particularly vicious evil of chattel slavery effectively came to an end in this country.

A Moment Worth Commemorating

In 1862, President Lincoln issued the most famous executive order in history, known as the Emancipation Proclamation. “… [O]n the first day of January,” read the order, “in the year of our Lord one thousand eight hundred and sixty-three, all persons held as slaves within any State … in rebellion against the United States, shall be then, thenceforward and forever free.”

With this order, Lincoln only declared the emancipation of slaves within the Confederacy. Pro-Union border states and even areas in the South controlled by Union troops were not “in rebellion against the United States.” Practically speaking, the Emancipation Proclamation was more symbolic than effective.

The surrender of Confederate General Robert E. Lee at Appomattox in April of 1865 signaled the end of the Confederacy and foresaw the final end of slavery. Even then, however, pockets of resistance persisted. Emancipation would have to be enforced.

On June 19, 1865, “more than two thousand Federal soldiers of the 13th Army Corps arrived in Galveston [Texas] and with them Major General Gordon Granger … Granger’s men marched through Galveston reading General Order, No. 3,” which informed “the people of Texas … that, in accordance with a Proclamation from the Executive of the United States, all slaves are free.”

That is a moment worthy of commemorating.

It’s a day all Americans should commemorate. Juneteenth was the culmination of the efforts of men and women across races and social standings to put an end to a particularly shameful practice on our shores.

Every American, regardless of politics or background, should reflect on a day marked in many African American communities for over 150 years.

Two years ago, my Colson Center colleague Timothy D. Padgett wrote an outstanding column on Juneteenth at BreakPoint.org. In it, he described how American abolitionists “were driven by the understanding that the realities of American Slavery were irreconcilable to their Christian beliefs about the dignity of humanity and their American dreams about the centrality of liberty. They saw that the slave was as made in the image of God as anyone else and therefore as deserving of honor as themselves.”

Living up to the ‘American Creed’

Juneteenth 1865 is an important event in our national timeline, an attempt to live up to what Chuck Colson liked to call our American creed: “We hold these truths to be self-evident, that all men are created equal, that they are endowed by their Creator with certain unalienable rights, that among these are life, liberty and the pursuit of happiness.”

We’ve not yet lived up to that creed. We still have a long way to go. Perhaps remembering Juneteenth together will remind us of the type of nation we say we are, and compel us to keep trying.