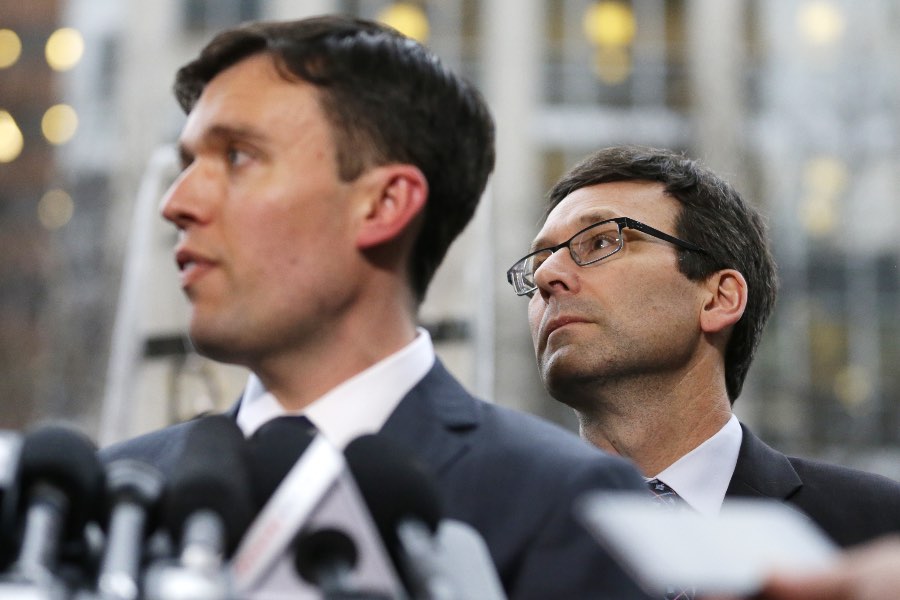 By Martha Bellisle Published on February 4, 2017 •