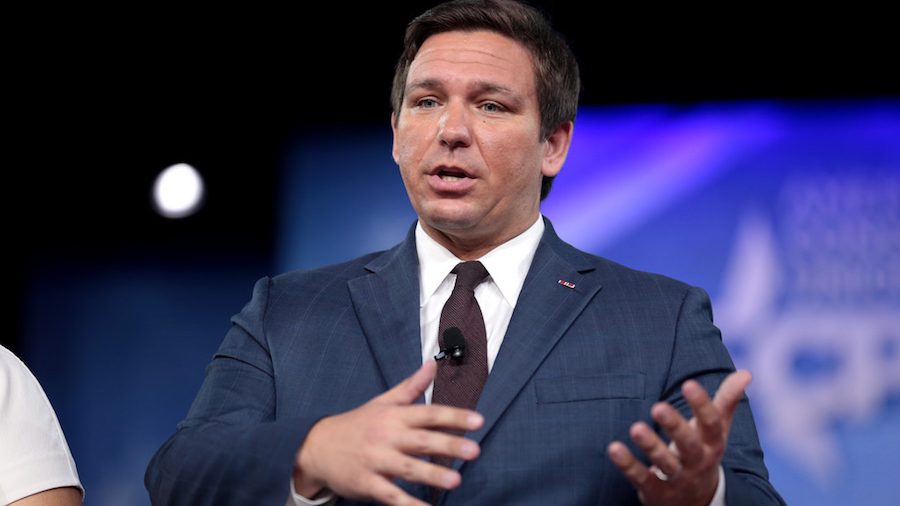 A judge temporarily blocked part of the Stop-WOKE Act, a piece of Florida legislation restricting critical race theory (CRT) in schools and businesses and allowing individuals to sue over failure to comply with state standards, over First Amendment concerns, according to court documents.

The legislation banned CRT in schools, barred schools from hiring CRT consultants and banned schools and businesses from leveling guilt or blame on students or employees on the basis of their race and sex, targeting concepts like white privilege. U.S. District Judge Mark Walker took issue with the law’s restrictions on private businesses and imposed a temporary injunction against the latter provisions while a legal challenge brought by Florida corporations plays out.

BREAKING: We’re suing Florida over the Stop WOKE Act, which severely restricts discussions of race and gender in college and university classrooms.

It’s simple: This unconstitutional censorship law will have a chilling effect on freedom of expression in higher education.

“If Florida truly believes we live in a post-racial society, then let it make its case,” the judge wrote. “But it cannot win the argument by muzzling its opponents. Because, without justification, the [bill] attacks ideas, not conduct, [the businesses] are substantially likely to succeed on the merits of this lawsuit.”

Several Florida-based companies sued over the Florida law, which they claim violates their freedom of speech and blocks them from discussing important issues with their employees. The judge in the case sided with those companies in a lengthy decision that suggested the First Amendment was being threatened in Florida.

DeSantis championed the bill as a way to stop schools from teaching students to view America as evil and block companies from indoctrinating their employees.

“Finally, we must protect Florida workers against the hostile work environment that is created when large corporations force their employees to endure CRT-inspired ‘training’ and indoctrination,” DeSantis said when the bill was introduced in December.