Jordan Peterson is back, and the primary lesson from his book remains as important as ever. 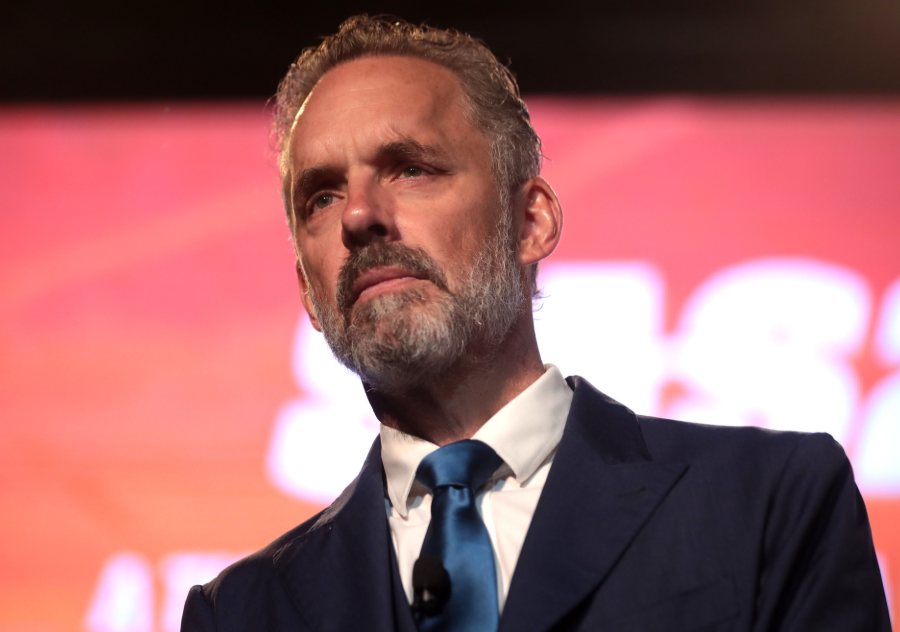 I started the book shortly after receiving it, but somewhere along the way I got sidetracked and didn’t finish. (This never used to happen to me, but raising three kids has altered my reading habits.)

With Peterson’s recent return to the public scene, I decided to return to the work. I’m currently reading Rule #12 (“Pet a Cat When You Encounter One on the Street”), and plan to review the work eventually.

The Most Important Rule

But before tackling the entire book, it seemed appropriate to share the most important rule in Peterson’s seminal work, which has sold more than 3 million copies worldwide.

Take responsibility for your life.

That’s it. It sounds simple, trite even. It’s something you’d expect your father or grandmother to tell you after you screwed up or got fired.

Nevertheless, it’s a message sorely needed right now. Norman Doidge, who wrote the foreword to 12 Rules, agreed that is the primary lesson from Peterson’s book.

“…the foremost rule is that you must take responsibility for your own life. Period,” writes Doidge, a psychiatrist, author and friend of Peterson. (emphasis added)

To be clear, “take responsibility” is not actually one of Peterson’s 12 rules. Still, Doidge’s assessment is correct and should come as little surprise.

Personal responsibility over one’s life is an idea embedded throughout the rules Peterson offers throughout his book as an antidote to the chaos many of us feel today. (It’s also a theme of his lectures and interviews.) When Peterson says stand up straight, make good friends, set your own house in order first, tell the truth, make your bed, be precise in speech, etc., he’s not really concerned about how clean your room is. He is instructing readers on how they can take control of their own lives. He’s reminding them of their power. Their agency.

In many ways, his teachings channel some of the ancient Stoics, who millennia ago taught that the path to a peaceful and happy life was to master the one thing humans can truly control: themselves.

The question is, why does this lesson suddenly feel so important? After all, Peterson’s message is not exactly new. In many ways, his teachings channel some of the ancient Stoics, who millennia ago taught that the path to a peaceful and happy life was to master the one thing humans can truly control: themselves.

The message of the Stoics was to not subject your own feelings, your own happiness, to external factors. After all, we often have little control over events and circumstances and people. The path to harmony and happiness is learning to control how we, as individuals, respond to these things.

The ideas of self-empowerment, self-control, and individual initiative are hardly unique to the Stoics, of course. Other ancient philosophies explored these concepts to varying degrees, and the themes are interwoven in the American idea, and found in classic works, such as Benjamin Franklin’s Poor Richard’s Almanack and Ralph Waldo Emerson’s Self-Reliance.

The problem, as Peterson sees it, is Americans are no longer receiving these lessons. In a 2018 interview with British GQ, Peterson was asked why people were so “hungry” for his message.

“They are hungry for a discussion of the relationship of responsibility and meaning,” Peterson responded. “We haven’t had that discussion in our culture for 50 years.”

This is an incredible statement. For most of human history, thinkers have explored this issue — how our individual choices intersected with living a life of meaning — perhaps above all others. It was central to the philosophies of thinkers from Plato and Aristotle to Immanuel Kant and Nietzsche.

But Peterson says we no longer grapple with these questions. Postmodern philosophy has taken us in new directions.

“We’ve concentrated on rights and privileges and freedom and impulsive pleasure,” Peterson says. “Those are all useful in their place, but they’re shallow, and that’s not good. Because if people are moored shallowly, then storms wreck them. And storms come along.”

Leaning into responsibility is how humans learn to bear storms, which are inevitable. As many know, Peterson encountered his own storm when his wife Tammy was diagnosed with terminal cancer in April 2019, and he struggled with a dependency on the drug benzodiazepine.

Peterson survived his storm because his life was moored in responsibility, which offered meaning and strength.

Sadly, many people today are unmoored.

When Peterson says we haven’t had a discussion on responsibility and meaning in our culture “for 50 years,” he’s alluding to a cultural shift that has taken place.

It’s not just that we don’t teach people how to take responsibility for their own lives; it’s that in many ways we actively discourage them from doing so. Woke culture, safe spaces and victimhood — each is a manifestation of a culture that has replaced individual responsibility with collectivist notions of injustice. People are openly hostile to Peterson’s message of owning your life.

This is not to say that injustice is not real. It is, and it always will be. The problem is that in our quest of ridding the world of injustice, we’ve forgotten that we must first own and fix ourselves.

Moreover, Peterson’s message is not to ignore injustice. His message is to take responsibility for your life despite the presence of injustice, which will always exist. (Peterson has pointed out, for example, that studies show a parolee’s fate hinges to a troubling degree on whether the hearing judge ruled before or after her lunch. Apparently, hungry judges are much less likely to be forgiving.)

This is how one becomes a ship that can weather storms — not by placing your power in things beyond your control, but by taking responsibility over the things you can.

The very fact that people can treat Peterson’s message as foreign, strange and worthy of their hostility is evidence of how necessary it is.

We should be thankful Jordan Peterson is back to deliver it.

Why Talk Show Host Dave Rubin Walked Away From the Left