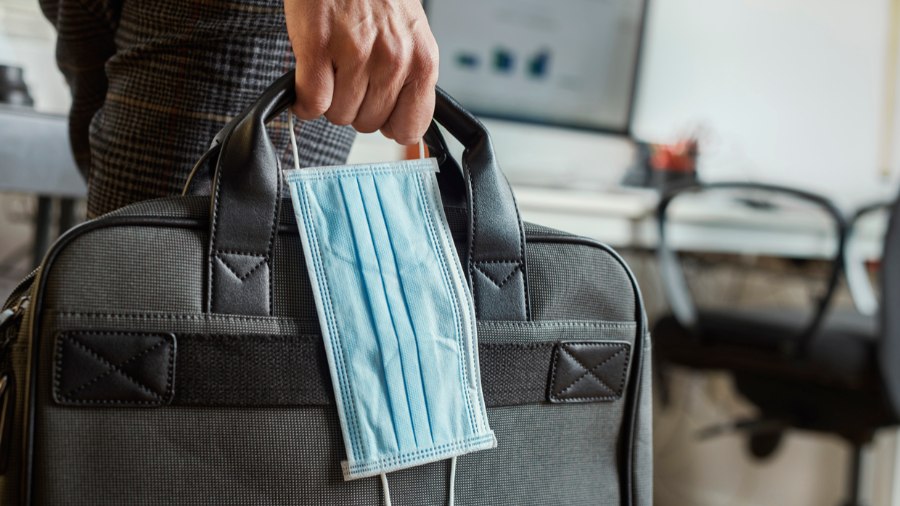 The U.S. added 4.8 million jobs in June, while the unemployment declined to 11.1%, according to Department of Labor data released Thursday.

Total non-farm payroll employment rose by 4.8 million in June, according to the Bureau of Labor Statistics report, and the number of unemployed persons fell by 3.2 million to 17.8 million. These numbers mark the second month of both increasing jobs and dropping unemployment since the country lost a record 20.5 million jobs due to the coronavirus pandemic closures.

“These improvements in the labor market reflected the continued resumption of economic activity that had been curtailed in March and April due to the coronavirus (COVID-19) pandemic and efforts to contain it,” the report said. “In June, employment in leisure and hospitality rose sharply. Notable job gains also occurred in retail trade, education and health services, other services, manufacturing, and professional and business services.”

“This record jobs report, with especially strong gains in manufacturing employment, is a big step in the right direction as America overcomes the worst public health emergency in over a century,” Job Creators Network president Alfredo Ortiz told the Daily Caller News Foundation in a statement. “The number vindicates President Trump’s prediction that the recovery will be swift and ‘V’-shaped.”

Economists predicted that the economy gained 3 million jobs in June and that the unemployment rate would decline to 12.5%, according to Business Insider.

“We are in a whole new world of trying to model what data is going to be, because there’s not an economist in the world that’s ever gone through a forced economic shutdown,” Tom Essaye, Sevens Report Research founder, told Yahoo Finance ahead of the jobs report. “And that’s why a lot of these numbers are completely blowing past what the expectation is.”

Patrick Spencer, managing director of the U.S. investment firm Baird, told the Wall Street Journal that “this is the beginning of a new bull market.”

“Aggressive fiscal and monetary stimulus is going to continue and that’s going to support the market,” Spencer told the WSJ, “and recent economic data suggests a recovery is starting to emerge.”