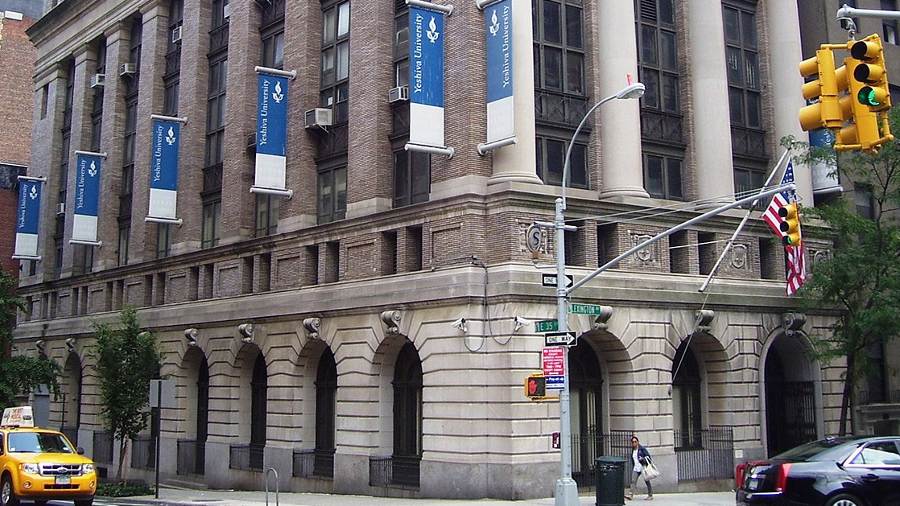 Yeshiva University has shut down all its campus clubs following a Supreme Court decision that would have forced the University to recognize an LGBTQ group on campus.

The university administration sent an email to students over the weekend, saying that the school will “Hold off on all undergraduate club activities while it immediately takes steps to follow the roadmap provided by the US Supreme Court to protect YU’s [Yeshiva University] religious freedom.”

Yeshiva University is a Jewish college in New York City. It requires students to live in alignment with the values of the Torah.

Yeshiva University Pride Alliance applied to be recognized as a formal club on campus. The college denied its application. The pro-LGBTQ alliance sued the college, saying that the denial violated New York City’s Human Rights Law, which prohibits discrimination on the basis of gender identity and sexual orientation. A state court ordered the university to recognize the LGBTQ student organization.

Last week, the Supreme Court weighed in on the case, voting 5-4 to lift the temporary hold on a court order that requires the college to recognize the LGBTQ group as a campus club. Chief Justice John Roberts and Justice Brett Kavanaugh voted with the Court’s three liberal justices on the matter.

In the majority opinion, the justices instructed the university to return to state court and seek the relief it desires. If the university receives no relief, it can again bring the case to the Supreme Court.

“The Supreme Court has laid out the roadmap for us to find expedited relief and we will follow their instructions,” Rabbi Ari Berman, the president of Yeshiva, said.

Instead of violating its religious convictions, the college has placed a hold on all clubs while the court battle proceeds.

“Rather than face the Hobson’s choice of being forced to recognize a club whose stated mission and purpose is squarely at odds with Yeshiva’s religious beliefs, the University has made the wise choice of suspending all student club activity while it seeks interim relief in the lower New York courts,” Sarah Parshall Perry, a senior legal fellow at The Heritage Foundation, told The Daily Signal in an email. (The Daily Signal is the news outlet of The Heritage Foundation.)

“This immediate-and likely temporary-move on Yeshiva’s part may ultimately signal to Yeshiva Pride and all other student groups that the University is absolutely serious about following Torah values and teachings,” Perry said.