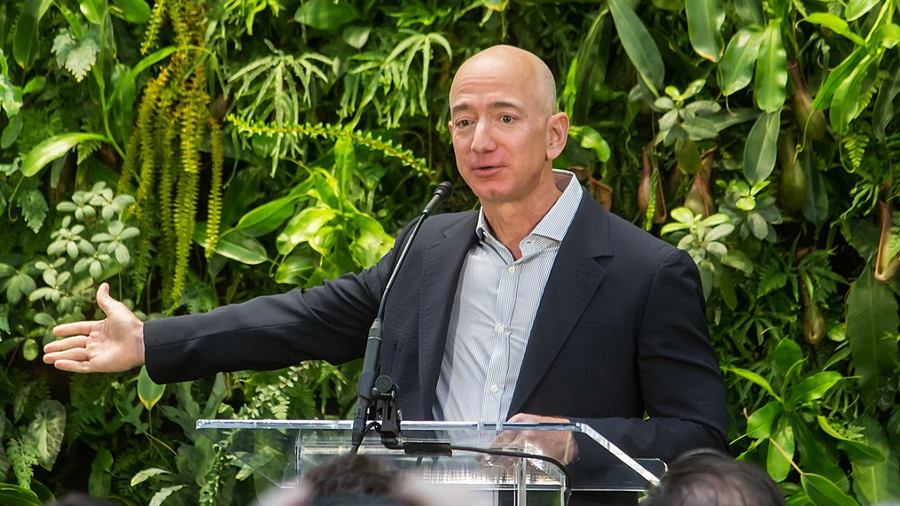 Amazon founder and executive chairman Jeff Bezos is planning to donate the majority of his $124 billion fortune to charities that fight climate change, according to CNN.

Bezos, who is the world’s fourth-richest man, said that he was “building the capacity to be able to give away this money” to fight climate change during an interview with CNN. The billionaire did not say what percentage of his money he would give away or offer specifics on where the donated money would be spent.

“The hard part is figuring out how to do it in a levered way,” Bezos said. “It’s not easy, building Amazon was not easy … charity, philanthropy, is very similar.”

Bezos has pledged to give $10 billion over 10 years toward climate initiatives as part of the Bezos Earth Fund. However, Bezos has not signed the Giving Pledge, a promise made by hundreds of the world’s wealthiest people to contribute the bulk of their fortune to philanthropic organizations.

Amazon pledged to reach net-zero carbon emissions by 2040 in accordance with the stipulations of the Paris Climate Agreement. Bezos also said that he would donate money to charities started by figures he considers to be “unifiers,” such as country music star Dolly Parton.

Nonprofits are scrambling to replace millions in financial commitments from Sam Bankman-Fried’s charitable vehicles after FTX, his cryptocurrency exchange, collapsed and billions of dollars in consumer deposits vanished. Bankman-Fried previously said that he would give away most of his fortune in the next 10 to 20 years to fund charitable causes, according to The New York Times.

Amazon did not immediately respond to the Daily Caller News Foundation’s request for comment.