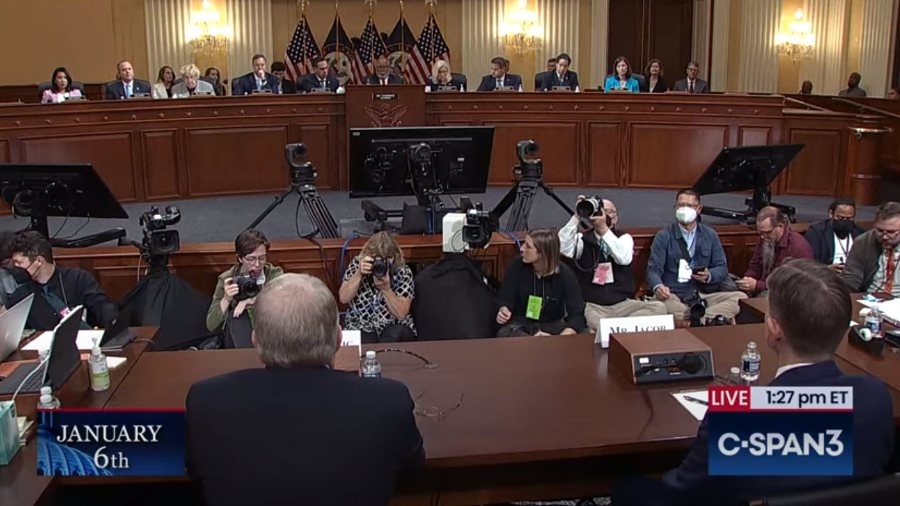 “It might as well be impeachment No. 3 for Donald Trump,” Judy Cameron, a retiree in Reno and Republican primary voter, told NBC News. “This is their big push to get Donald Trump off the ballot.”

The voters in the swing state instead directed their anger towards the select committee, which reportedly has shifted its focus to persuading the Justice Department to file charges and to make changes to the Electoral Count Act, according to NBC News.

“It’s all political and designed to try to prevent Donald Trump from running for president again,” Tom Berenato of Clark County said to NBC News, pointing to the exclusion of opposing views by Pelosi.

House Speaker Nancy Pelosi refused to allow Republican Reps. Jim Jordan of Ohio and Jim Banks of Indiana to be seated on the committee, prompting a Republican boycott. Pelosi later appointed Republican Reps. Liz Cheney of Wyoming and Adam Kinzinger of Illinois, both outspoken critics of Trump, to the panel.

Retweet if you agree: the January 6 committee is nothing more than a partisan sham perpetrated by Democrats. pic.twitter.com/SCyiVNjWBv

The select committee held three hearings since June 9, and after the second hearing multiple liberal media outlets hyped the potential of fraud charges against Trump.

The Republican Party chairmen for Clark and Washoe counties did not immediately respond to requests for comment from The Daily Caller News Foundation.