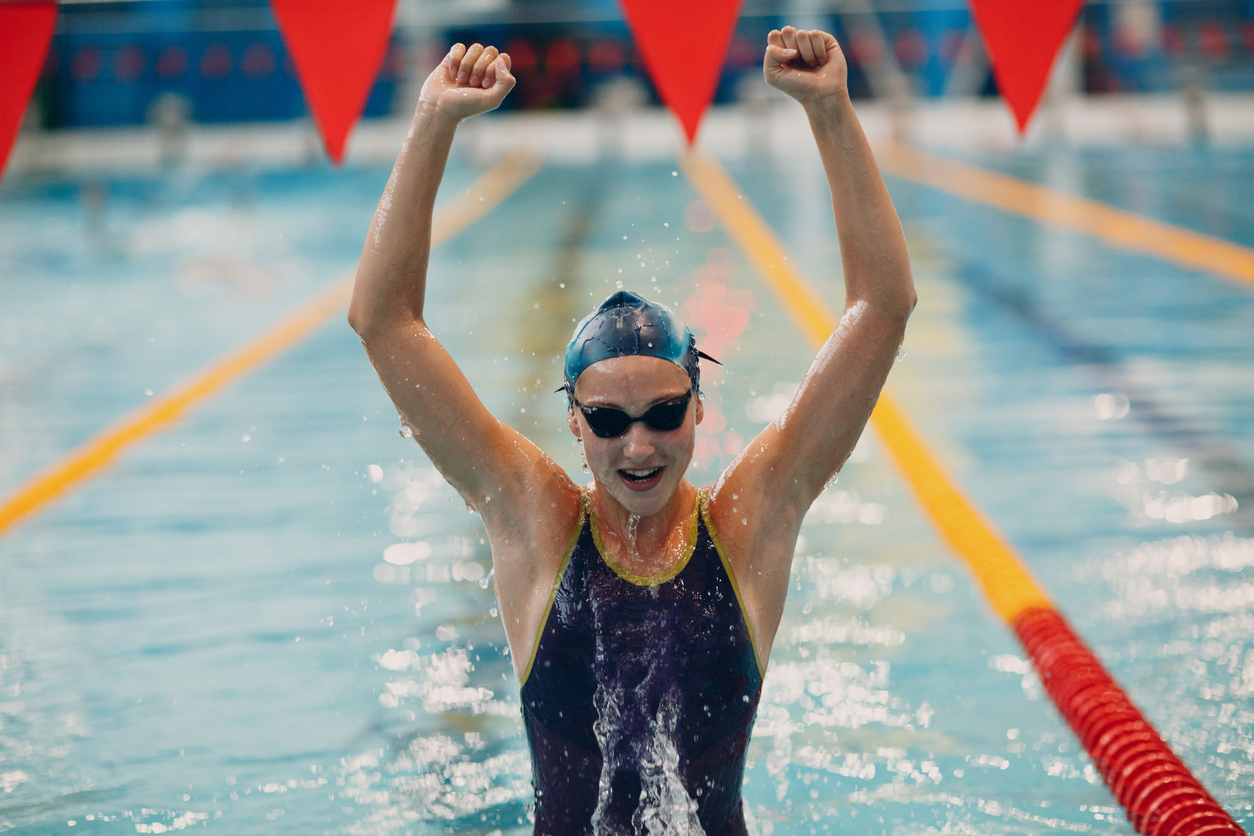 An Idaho state legislator plans to introduce a bill that would require biologically male athletes to compete on boys sports teams, regardless of whether they identify as a transgender girl.

The wave of proposed legislation comes as biological males have piled up victories in female athletics.

“Boys and men will not be able to take the place of girls and women in sports because it’s not fair. We cannot physically compete against boys and men,” Ehardt told East Idaho News on Monday.

Ehardt’s view is backed up by scientific research on the subject, which shows that biologically male athletes who identify as transgender retain physiological advantages over female athletes, even after undergoing hormone therapy.

Biological males who identify as transgender have excelled in female athletics. Two biologically male runners in Connecticut have dominated girls high school track in the liberal state, which allows athletes to compete as the gender with which they identify.

Franklin Pierce University runner CeCe Telfer, a biological male who identifies as a transgender woman, won an NCAA Division II national championship in women’s track and field last May. Telfer told ESPN in June that female runners are actually the ones with an advantage.

A biologically male runner at the University of Montana, a Division I NCAA school, was named the Big Sky Conference’s cross-country female athlete of the week in October.

Other bills meant to protect female athletes from being forced to compete against biological males are in the works in New Hampshire, Washington, Georgia, Tennessee, and Missouri, The Wall Street Journal previously reported.