‘It’s Amazing’: Something Incredible is Happening to Thousands of Texas Prisoners 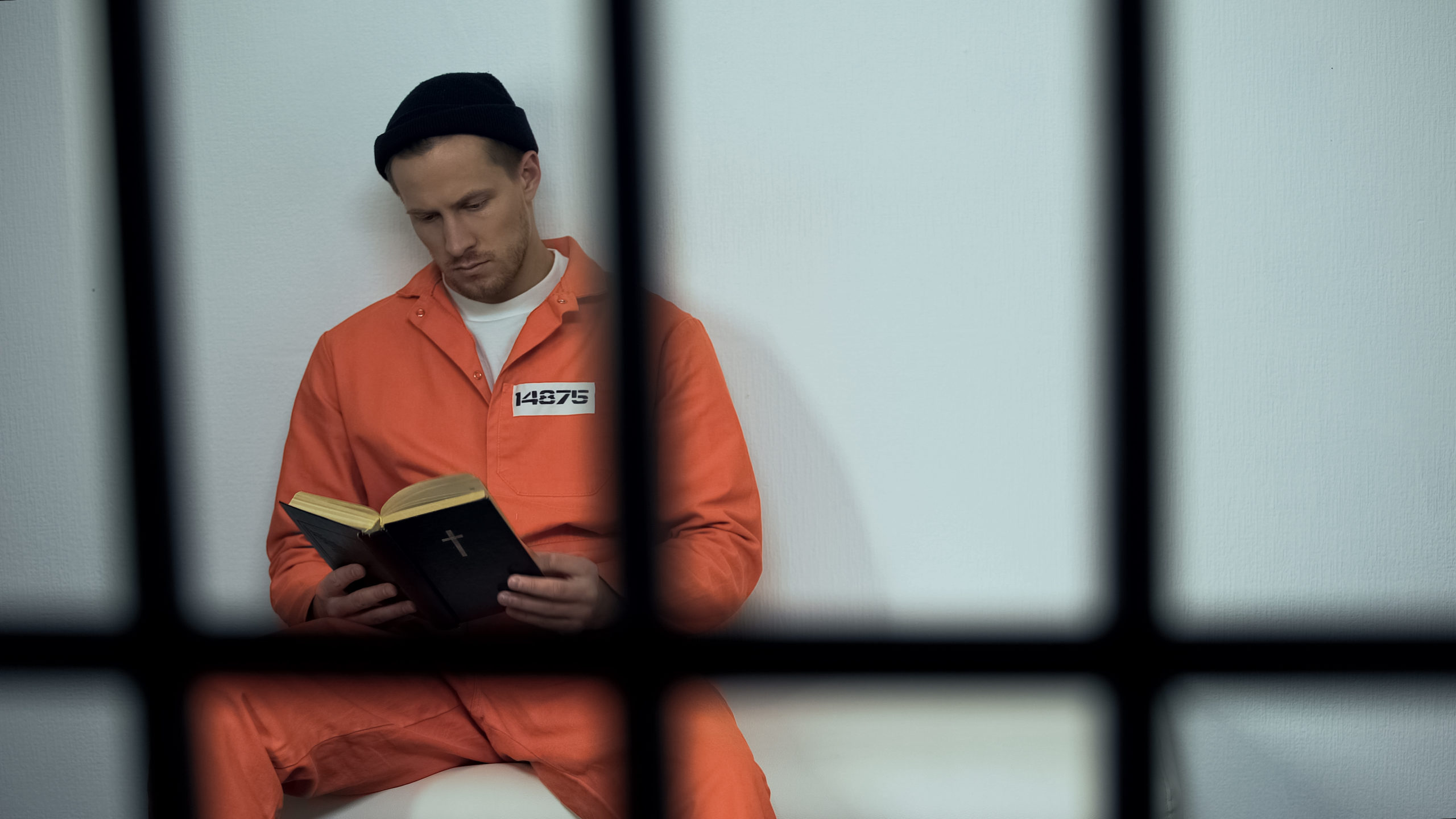 Only God can effect true heart and life change — and Pastor Stephen Wilson knows that all too well.

When Wilson accepted the Lord into his life, he also voluntarily turned himself into authorities and served a two-year prison sentence for a past crime.

After his release, he jumped into ministry, and hasn’t looked back. Now, he’s helping others find Christ by planting churches inside Texas prisons.

The Hearts of Guys

“I never really thought about prison ministry until I walked in and saw the hearts of the guys. The very first night I walked into county prison, I was scared to death,” he recently told The Pure Flix Podcast. “[What] made the [biggest] impact on me: seeing these men in a crisis type situation where you would think it was the lowest part of their lives, they gathered together in prayer … It blew me away and that’s when the Holy Spirit placed it on my heart and said ‘you really need to minister to these guys.’”

Over the years, Wilson has ministered to and mentored thousands of prisoners who are serving sentences in at least four Texas state penitentiaries.

Wilson, working as a full-time pastor for the Texas-based Gateway Church, brings all the elements of a traditional church service inside the walls of the prison, and lives are being dramatically changed as a result of his work.

“[We had a] November 2018 launch and in eight months [we] had 1,000 men come to know Christ. First time decisions and recommitments,” he said. “We’re going in and doing baptisms inside the prison. It’s amazing.”

And that was only at one prison campus. Since he spoke to The Pure Flix Podcast, the ministry has opened at least three more prison campuses and is working with prison officials to open even more.

And some state statistics would imply God is working miracles in these prisoners lives.

“Here in Texas, our recidivism rate is very low. We’re at 21 percent here in Texas where nationally it can range from 60 to 80 percent,” Wilson said. “We’re seeing a revival inside our prisons because once a guy receives Christ and makes a heart change and a life change, that guy gets out and he wants to be the husband or father that God wants him to be, he’s not going back. He’s not reoffending.”

He continued, “Our faith-based programing is making a difference inside the prisons.”

Wilson said he is in constant awe to see God at work with the men and families who are able to attend the marriage and parenting classes.

“I go in and watch the Holy Spirit work,” he said. “Once those guys accept Christ and really start learning the scriptures and what God says about them and just the hope it gives them for when they get out and be that husband and dad that God has called them to be.”